Romanian Police to Invest in 12,000 Body-worn Cameras from Motorola Solutions 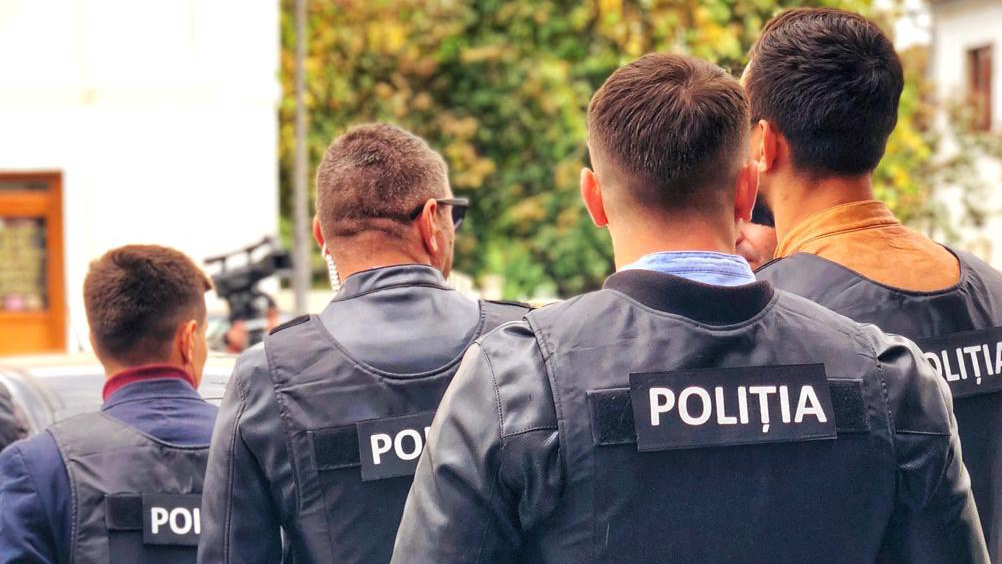 The VB400 cameras ensure transparency and accountability for both the police and the public throughout Romania.

Motorola Solutions today announced that the General Inspectorate for the Romanian Police, the national police force and main civil law enforcement agency in Romania, has signed for an integrated body-worn camera solution which consists of 12,000 VB400 body-worn cameras including back-end VideoManager software, to improve the safety of both the police and the public, and enhance the accountability of their front-line police forces.

The Romanian Police serve a population of over 22 million, and the body-worn cameras will play an important role supporting public safety. They have been shown to deter aggression and protect those working on the front line as well as gaining community transparency and building trust. They can also provide secure evidence to aid in court proceedings. Body-worn camera technology has been proven to be incredibly valuable to many policing situations, from demonstrating accountability of all parties to capturing evidence and assisting in the prosecution of cases.

Motorola Solutions has been a trusted partner for public safety organisations in Romania for over 25 years, providing highly reliable and secure TETRA digital radio solutions including network, radios and services. In 2018 the General Inspectorate of the Romanian Police already signed a contract to provide its police force with 10,000 MTP3550 TETRA portable radios as part of a public tender.

“The safety of the public and our officers across Romania continues to be of paramount importance. These body-worn cameras allow us to continue to protect and serve the Romanian public in the safest and most efficient way”, said Liviu Vasilescu, Chief Quaestor of Police.

“We are extremely proud that the Ministry of Interior and the Romanian Police continue to see Motorola Solutions as a trusted partner, and we remain committed to helping keep Romanian citizens and the front line safe,” said Michael Kaae, regional vice president of Europe at Motorola Solutions. ”By harnessing the benefits of body-worn cameras, Romanian Police forces can make their operations substantially more efficient and increase security for citizens.”

The Motorola Solutions VB400 body-worn camera is a lightweight, rugged recording device built to protect public safety officials.This integrated solution features Wi-Fi streaming and Bluetooth Sensor Monitoring to deliver a powerful mix of capabilities to live stream from the camera to VideoManager, allowing fast response by the control room team and increasing situational awareness. Moreover, the VideoManager integration allows for footage to be stored and managed securely, and RFID Touch Assign simplifies camera provisioning in large deployments. From initial camera allocation through to generating evidential footage for prosecution, this solution delivers end-to-end functionality. The VB400 boasts up to 12 hours battery life, enough to last for an entire shift between charges. With a full 1080p HD wide-angle lens, the VB400 accurately captures the wearer’s viewpoint to deliver transparency.

New Director as Representative for the German BDBOS Federal Networks

With customer facing staff you need a little bit of style. The #MotorolaSolutions ST7000 #TETRA #TwoWayRadio is sle… twitter.com/i/web/status/1…

The operational success of a business relies heavily on the ability to communicate, keep the workforce safe and phy… twitter.com/i/web/status/1…

For moments when #factory productivity, uptime, safety, and security are on the line use technology to drive down t… twitter.com/i/web/status/1…

#MotorolaSolutions #VideoSecurity, #VideoAnalytics and access control solutions are designed to provide you with th… twitter.com/i/web/status/1…