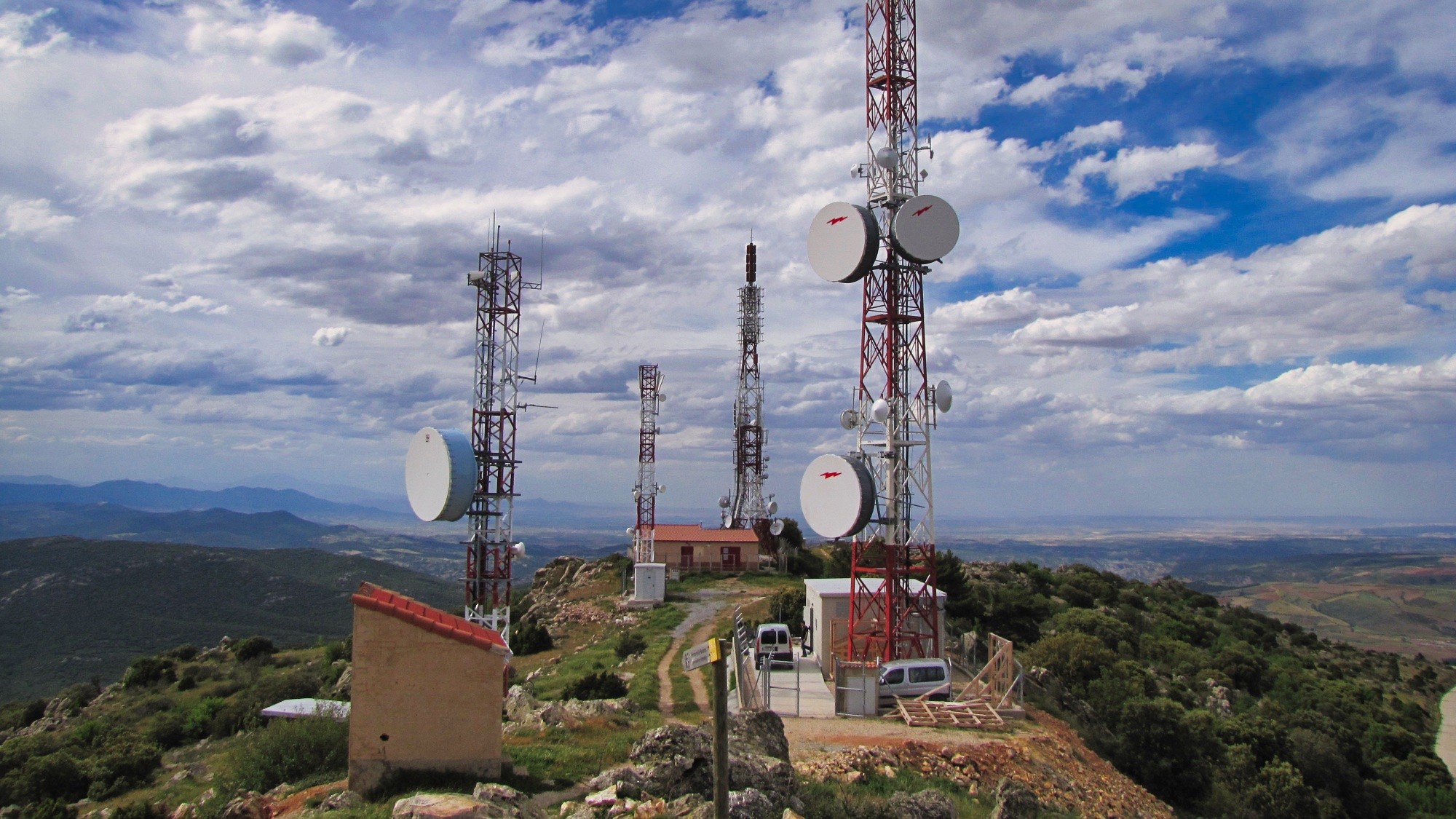 The government of this Spanish autonomous community has awarded a contract worth 10.6 million euros to the Teltronic-Telefónica temporary consortium for the deployment of a Digital Mobile Communications Network.

The Government of Aragon has awarded the Teltronic-Telefónica temporary consortium the tender to deploy a Digital Mobile Communications Network with regional coverage that will provide secure communications for its security and emergency services.

Through this investment, the Autonomous Government fulfils one of its key objectives in terms of the necessary improvements for the efficient management of emergencies within the Autonomous Community thanks to a communications system that allows the development of innovation projects with future solutions such as IOT or Data Intelligence.

Until now, the different Public Safety and Emergency agencies in Aragon used different analogue radio communication networks, or even mobile telephone systems which, in addition to offering basic features and not guaranteeing the confidentiality of communications, made it difficult to coordinate the work in the response to events, such as a forest fire, for example.

The new network is configured as a modern and unified communications system that solves current shortcomings, allowing the introduction of more advanced functionalities, guaranteeing the service at all times and allowing immediate and efficient interoperability between the different agencies.

The new digital radio TETRA network will also improve audio quality, offer high levels of encryption to guarantee the integrity and security of communications, and allow the transmission of data for imaging, geolocation and, in general, the implementation of value-added services.

Initially, the network will serve the users of the Directorate General of Natural Environment and Forest Management, Security and Civil Protection (112), Emergency Health Care and Emergencies, Road Conservation and Operation Service, although the intention is that in the future this system will bring together the radio communications of other security and emergency services of Aragon, including other public administrations and local entities.

Teltronic has been shortlisted as finalist in the next edition of the International Critical Communications Awards,… twitter.com/i/web/status/1…

Teltronic has always stood out for its innovative character and for its strong corporate commitment to R&D. Our Tra… twitter.com/i/web/status/1…

Teltronic is participating in the European Light Rail Congress, which is being held today and tomorrow in Zaragoza,… twitter.com/i/web/status/1…