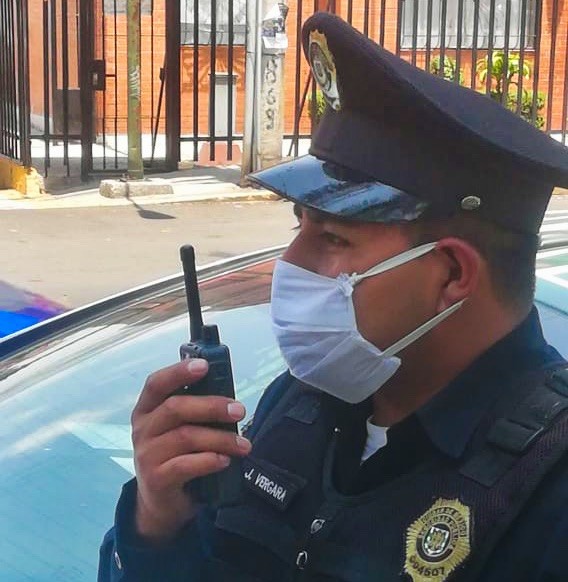 From December 2020, many of the city’s 46,000 officers will benefit from Sepura radios’ famed robustness, outstanding audio quality and reliable performance.

A further batch of 3,000 Sepura radios will be provided later in the year to the city police teams, ensuring that significant numbers of officers will benefit from the new devices. The radios will be used on a variety of operations across the city, including general police work, customs checks, border patrols and city security.

The decision to invest in Sepura radios followed an extensive period of operational testing involving both technical and operational staff, meaning the radios were analysed from an operational, administrative and business point of view. The tests concluded that the Sepura devices had superior audio quality to match their robust design and flexibility.

Operational testers also praised the excellent battery life of both the STP9200 and the SC20, adding that the smart user interface made the main functions quick and easy to perform.

The final package delivered by Jomtel, Sepura’s partner in Mexico, delivered an outstanding package of support and maintenance with options to further expand the solution where required.

Following the successful deployment of the initial batch of radios, Jorge Morera, Commercial Director of Jomtel commented: "As Sepura Channel Partner, we are delighted to continue to deliver Sepura’s advanced TETRA products to Mexico. This is the first TETRA radio solution deployed by Mexico City Police, proof of the continuing demand for the proven TETRA technology. We have no doubt that the Sepura radios will expand the capabilities of the Police teams in their mission critical operations.”

Tim Mills, Sales Director for South America at Sepura said: “There is significant potential in Mexico to continue to develop the TETRA business for municipalities and other police organisations. We look forward to working with Jomtel to assist further forces to implement Sepura TETRA solutions."

RT @SepuraPLC: Find out how #Sepura are breaking barriers with next-gen #TETRA radio while keeping mine workers safe #safe-to-work https://…

No odors = no fruitflies = no pain. #Sepura removes the need for a table-top composting container. That means: No n… twitter.com/i/web/status/1…

always great when we spot our equipment #sepura #sc20 on the job #publicsafety @hellenicpolice . Although we strong… twitter.com/i/web/status/1…