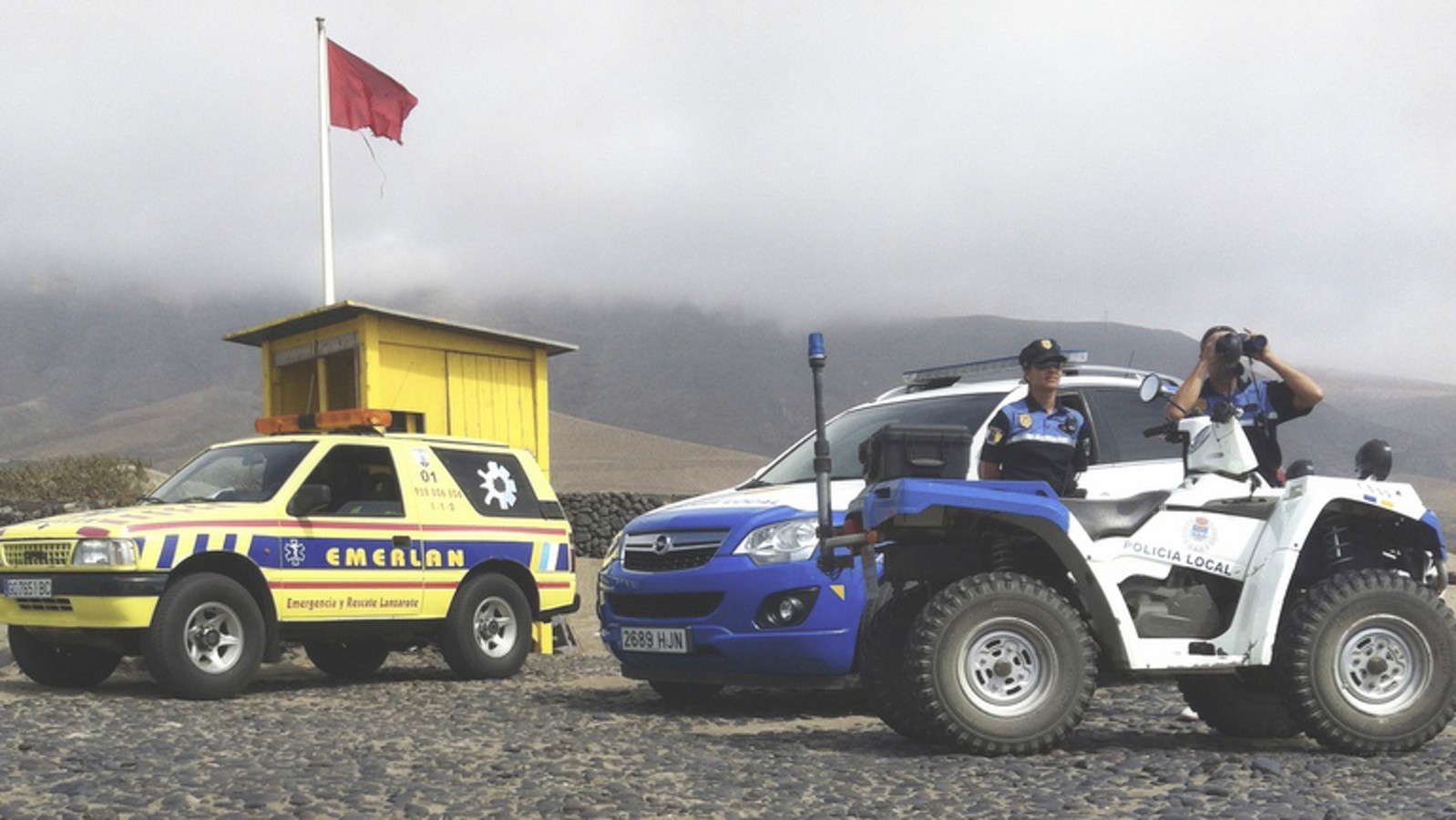 The autonomous government has awarded this maintenance to the companies that already deployed the Canary Islands Emergency and Security Network in 2010, which provides service to more than 8,000 users of 130 public security and emergency response agencies

The Government of the Canary Islands has awarded the contract for the "Integral maintenance service of the Canary Islands Emergency and Security Network” (RESCAN, Red de Emergencias y Seguridad de Canarias) to the temporary joint venture formed by the companies Técnicas Competitivas and Teltronic.

The contract, awarded after a public tender for a value of € 6,519,048.00 (taxes not included) and with a duration of four years, is aimed at providing a maintenance service that guarantees the correct operation of this communication system in terms of coverage, quality of service and availability of the network, close to 100% 24 hours a day, every day of the year.

Thus, both companies, which were already in charge of the deployment, will continue with the tasks of preventive and corrective maintenance on a network that provides mission-critical radio communications service to different corporations, both in the field of Public Safety, such as the Regional Police and local police, as well as emergency services, such as ambulances, firefighters or Civil Protection, among others. In total, it is used by more than 8,000 users belonging to more than 130 different organizations (almost all the Public Administrations of the Canary Islands) that use the network as a tool for the coordination of their activities.

Put into operation in July 2010, the Canary Islands Security and Emergency Network is based on Teltronic's NEBULA infrastructure which, using TETRA digital radio technology, offers voice and data services. It currently has more than 120 base stations covering the eight islands of the Canary archipelago, which are controlled from the two switching nodes (main and redundant) located in Las Palmas de Gran Canaria and Santa Cruz de Tenerife.

The base stations are linked by a transport network and, in order to guarantee their operation at all times, have an autonomy of about 15 hours in the event of a power failure, and incorporate electric generators in the most critical locations. This new contract will also serve to incorporate a new model of base station, the MCBS, which thanks to its multi-carrier capacity, compact size and lower power consumption, will both increase the network's capacity and help reduce its carbon footprint.

"After carrying out the deployment of the network and the maintenance contract signed in 2014, it is a great pride to see how the Government of the Canary Islands maintains its trust in the Técnicas Competitivas-Teltronic temporary joint venture; we’re happy of continuing being part of a project that has contributed in a decisive way to help public safety and emergency response agencies of the islands to carry out their work more efficiently," explains Teltronic's sales director for Spain and Portugal, Miguel Aladrén.

RESCAN is helping to improve safety and emergency management on the islands, not only on a day-to-day basis, but also in major emergencies such as fires, power grid outages or ambulance monitoring and management. So much so, that it was one of the entities that received recognition from the Canary Parliament for the important role it played during the extinction of the terrible fires that affected the island of Gran Canaria during August 2019.

Thus, the network has contributed in a very important way to the improvement of the quality of communications of many entities and has helped to facilitate the coordination of the different agents involved in an emergency. This is possible because the technology used ensures that each agency has exclusive control over their communications, with total privacy and no inferences, and at the same time makes it possible for them to communicate with each other to improve their coordination and cooperation if necessary.

The deployment of a private LTE network and its integration with CBTC signalling application on Bilbao Metro has be… twitter.com/i/web/status/1…