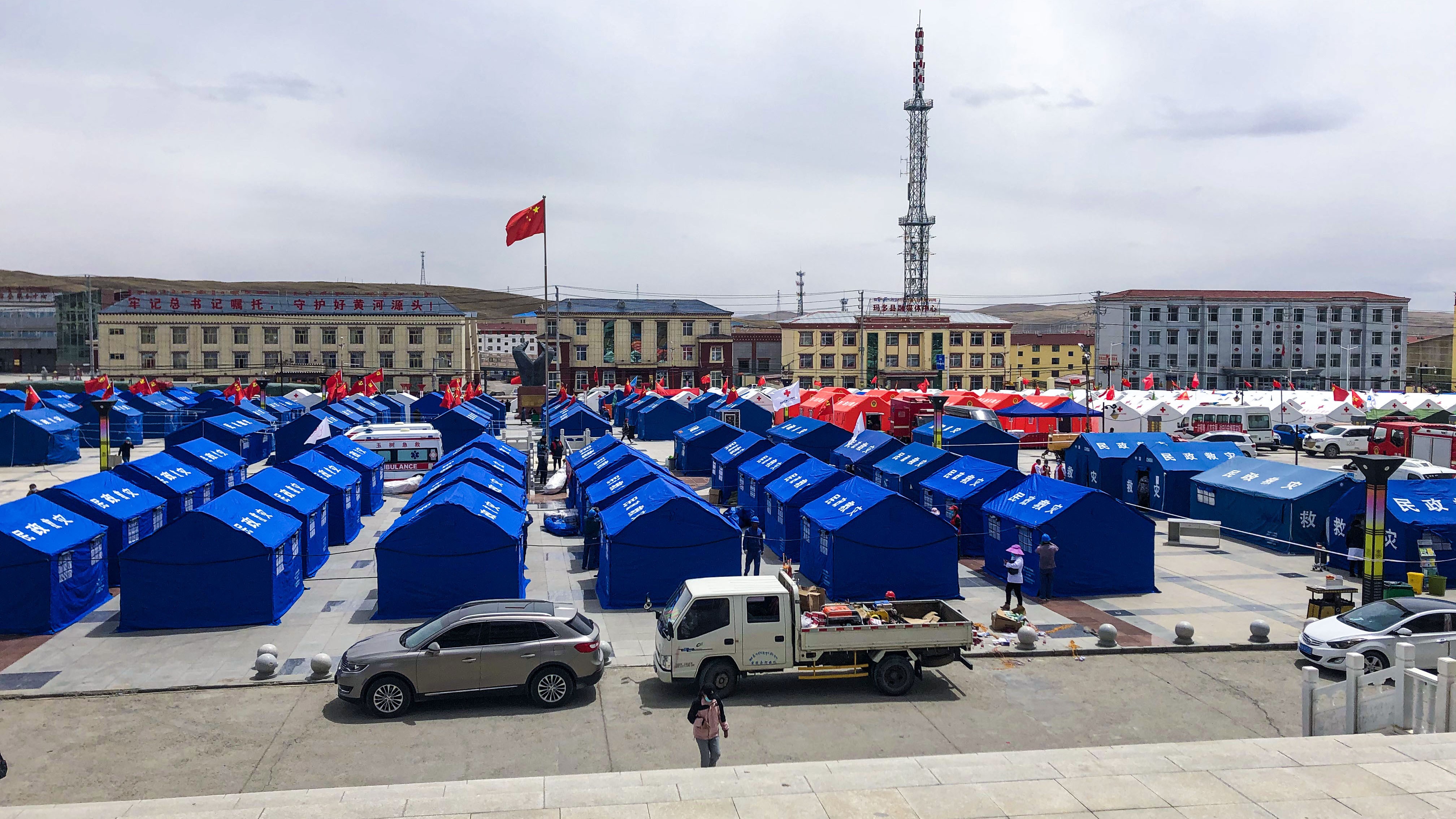 After receiving the support request, Caltta quickly activated the emergency response plan and dispatched personnel and equipment to the epicenter to make sure emergency communications systems being up to the challenge.

At 2:04:11 on May 22, a magnitude 7.4 earthquake occurred in Guoluo, Qinghai Province (longitude: 98.34o, latitude: 34.59o), China, with a focal depth of 17 kilometers. After the earthquake, the Ministry of Emergency Management and the China Earthquake Administration immediately sent a working team to Maduo County, Qinghai Province to guide and assist the local government in carrying out emergency rescue and disaster relief. The Qinghai Provincial Emergency Management Department and the Qinghai Provincial Fire Rescue Corps mobilized five rescue forces to reinforce the disaster-stricken areas to carry out post-earthquake rescue and help the communities to restore normal life and production.