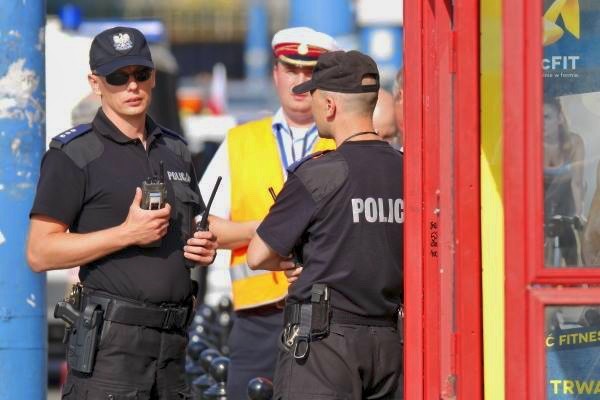 Last week the National Police Headquarters in Poland announced the cancallation of the tender for the modernization of critical communications for the Polish police.

The tender named: "Modernization of police radio networks in 13 cities and urban agglomerations to the ETSI TETRA standard" was cancelled on July 30 just after 4:00 pm local time. Information about the cancelaltion appearead for the first time on the official website of the tendering authority.

By July 2020, the police intended to modernize communications in 13 urban agglomerations. The tender for the modernization of police radio networks for the TETRA system was announced on September 1, 2018. Three consortia have applied for the tender. In May 2019, the Police chose the Motorola Solutions consortium for the most advantageous price of just over PLN 152.5 million gross. In this tender, the Rohill consortium submitted a tender worth nearly PLN 195 million gross, while the Hytera consortium proposed an amount slightly exceeding PLN 191.7 million gross. The contracting authority's budget was about PLN 300 million gross.

The situation is quite interesting - because the latest verdict of the national appeals chamer of July 18, ordered the police to reject the most-beneficial offer of the Motorola Solutions consortium, and then re-selection from the other two offers. A more favorable offer was made by the consortium of Sprint and Hytera. We do not know what the future of the proceedings will be.

One thing is certain, the Police should immediately upgrade their outdated and depleted analogue communications system, which is commonly overheard by unauthorized persons. There is nothing else to do but wait for the situation to develop further.