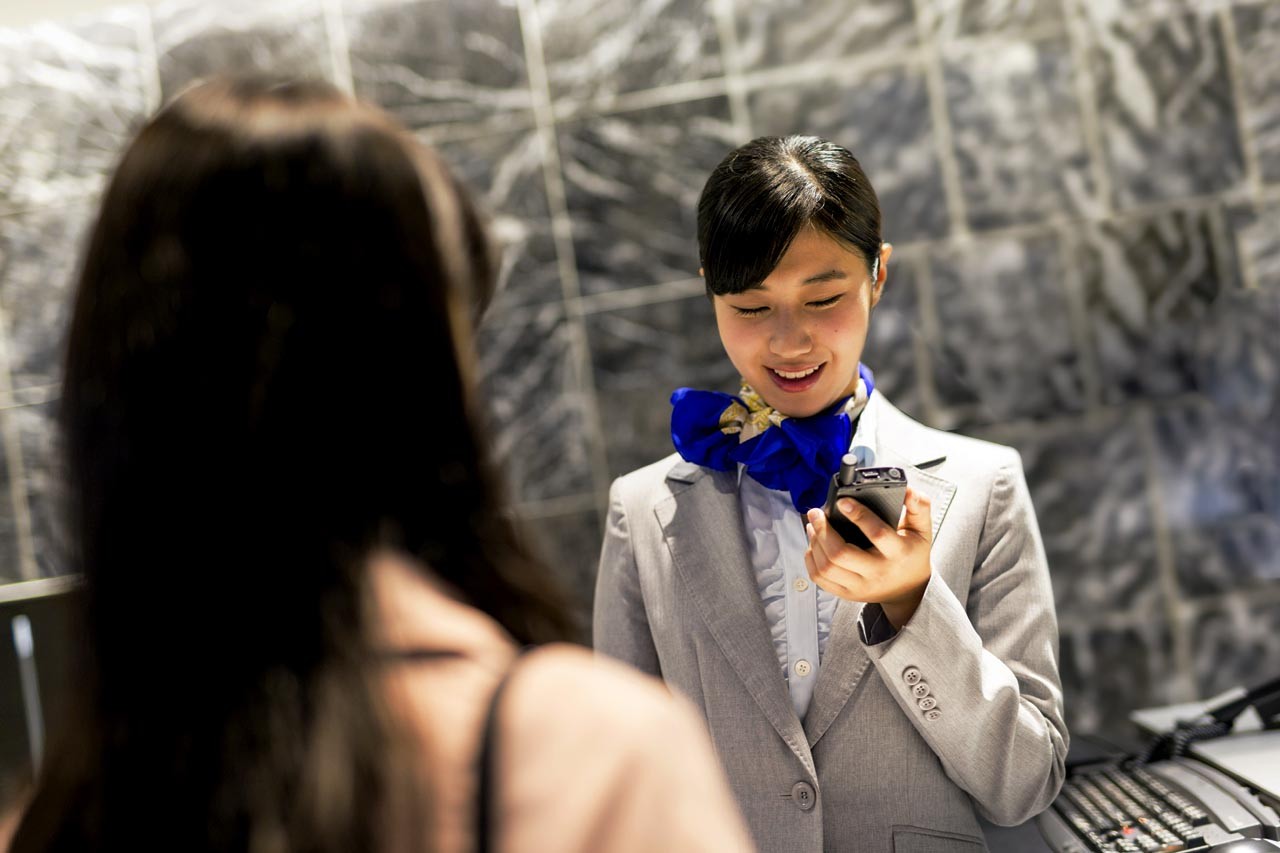 Motorola Solutions has extended the reach of interconnected communications to Kansai International Airport, the fifth major airport in the country to deploy mission-critical communications based on the TETRA standard.

The latest deployment comes as Japan’s tourism and aviation sectors mark an important milestone in its recovery from the global pandemic, reopening borders to international tour groups from this month.

Collectively, the five airports experience high levels of passenger traffic and the largest inflows of Japan’s international cargo. Before the global pandemic, almost 200 million domestic and international travellers transited through the airports annually.

“Behind the scenes of any airport operation is a carefully coordinated set of activities to manage passenger flows, support on-time performance and maintain security, safety and customer satisfaction,” Takahashi said.

“Motorola Solutions’ advanced TETRA technology has helped our airports to coordinate complex operations every day as well as proving its resilience to typhoons, snow storms and other disasters on many occasions,” he said.

“With mission critical communication based on the TETRA standard, organisations can deliver and scale their services to meet increasing demands while upholding the highest levels of safety, security and productivity,” Crutchfield said.

That’s a wrap for #APCO 2022! Thank you to everyone who stopped by and experienced our public safety technology eco… twitter.com/i/web/status/1…

If you’re seeing this, friendly reminder to stretch and step away from your screen! 🧘🏽

#DYK you are now able to connect your V300 body-worn cameras to agency-authorized Wi-Fi hotspots? You can now uploa… twitter.com/i/web/status/1…

Are you driven by a passion to make a difference and to help people be their best when it matters most? Be part of… twitter.com/i/web/status/1…

Q: Are you covered from all angles? A: #AI-powered #VideoAnalytics can do more than just notify you of a developin… twitter.com/i/web/status/1…