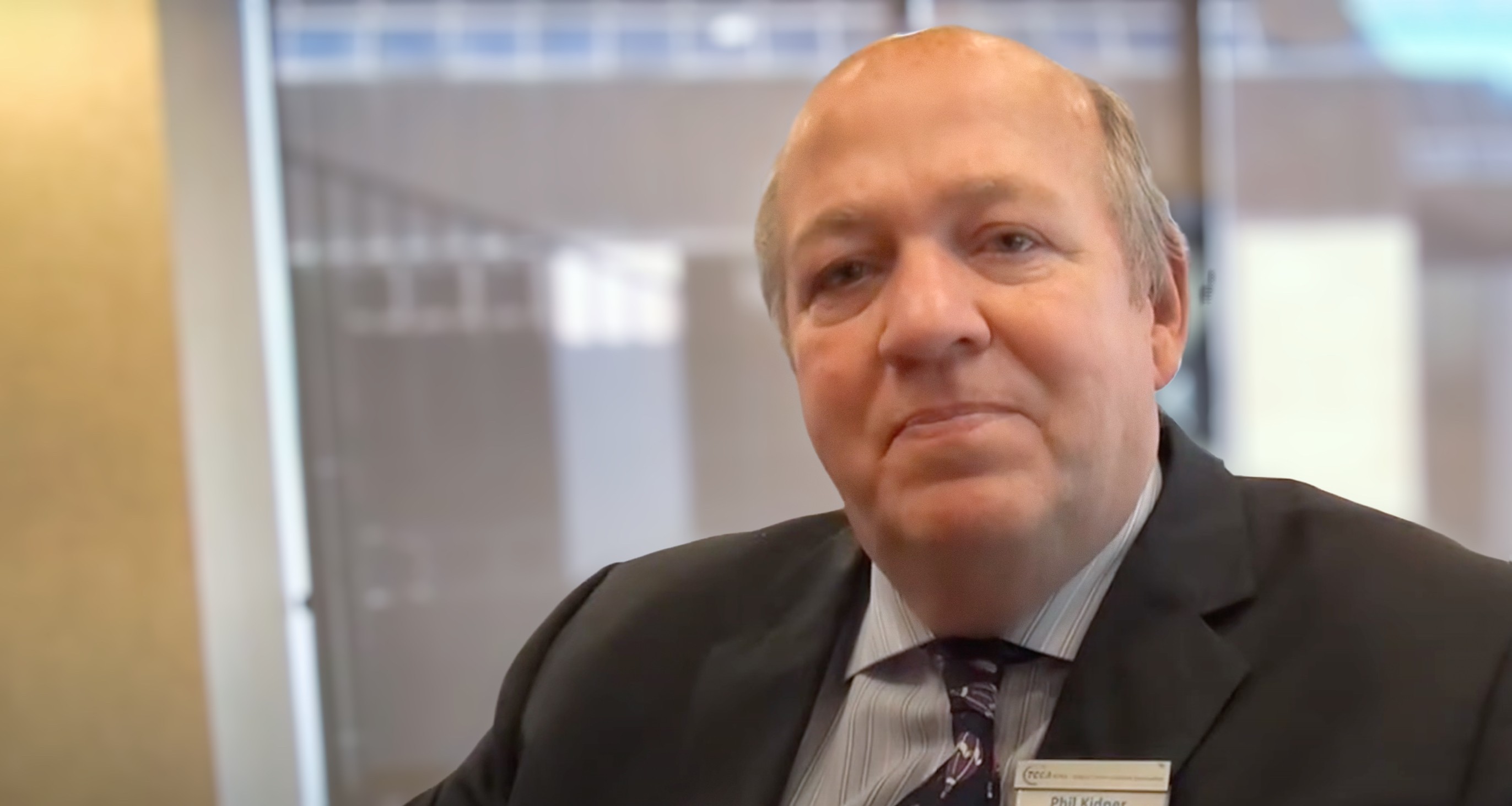 TCCA Announces the death of Phil Kidner, who led TCCA as Chief Executive Officer from 2007 until his retirement in 2017. Phil died on Friday 7 January after a short illness.

Phil managed TCCA through a decade of significant change as critical broadband appeared on the horizon, while still maintaining a high profile for TETRA. Among many TCCA career highlights, in 2013 Phil signed the 3GPP Partnership Agreement, the formal document that made TCCA the Market Representation Partner for critical communications in 3GPP. He worked closely with ETSI to help deliver the first Mission Critical Push to Talk Plugtests™ in 2017 – these have now evolved into the MCX Plugtests.

Phil enhanced the profile and stature of TCCA and transformed its TETRA World Congress event into TCCA Critical Communications Series Critical Communications World, the leading conference and exhibition globally for the critical communications ecosystem. Phil’s regional TETRA roadshows introduced the technology to many new countries and made a huge contribution to the strength of the TETRA standard today.

Phil was a very special character, cheerful, charming and a good friend to many. He selflessly shared his extensive knowledge and encouraged us all to join him in the effort to achieve what he believed in, and what he persistently advocated throughout his career.

Passionate about his work, Phil made an indelible mark on the critical communications sector, and will be missed by all who knew him.

Our sincere condolences to Phil’s wife Jane, children and grandchildren, to whom he was devoted.