Airbus and JustTop ready for the Winter Olympics in 2022 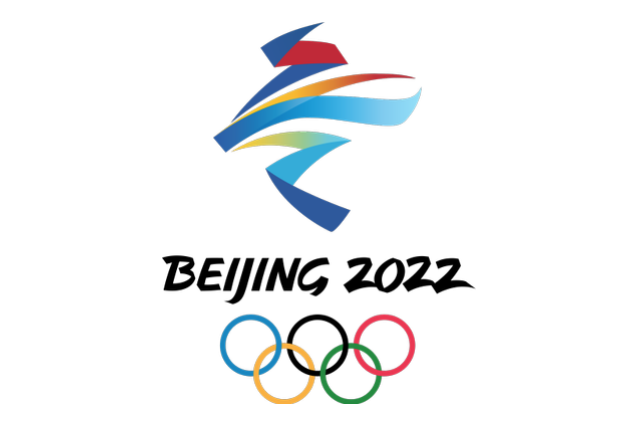 Airbus has signed a new contract with Beijing JustTop to expand and improve the Beijing Government Shared Tetra network radio coverage for the venue area of the 2022 Winter Olympic Games which will take place next February in Beijing.

In the frame of the contract, Airbus will provide multiple TB3 base stations for the network expansion project.

The network provides secure, reliable coverage and full availability to all users not only the current users of the city administration, police, rescue and fire teams as well as water and power supply companies, but also the Winter Olympic organising committee. It covers all the Winter Olympic stadiums, the dedicated media center, the Olympic village, and other sites as well as the roads and motorways which provide direct connection to the latter.

“Airbus, and the network, is ready to secure the Winter Olympic Games. Airbus has profound experience in securing large events and venues around the world. From G7 meetings, to important conferences, more recently the holy pilgrimage in Mecca and, of course more sporty events such as Enduropale, F1 Grand Prix races, or the Olympic Games. Airbus has proven the reliability and resilience of its products and services and we are very proud to play an important role in securing the organisers and safeguarding both the participants and visitors, and the venue itself” explains Selim Bouri, Vice-President and Head of Middle East, Africa and Asia Pacific for Secure Land Communications at Airbus.

Airbus has been providing secure communications technology to Justtop since 2003 and has supported Justtop in securing major events such as the Olympic Games 2008, Beijing APEC Events of 2014, the 2015 China Victory Day parade, and the 70th anniversary celebrations in 2019. The Beijing JustTop Tetra Network is the largest digital trunked network in Asia, and the biggest city-wide Tetra network in the world.

A terrific shot of our #Airbus A330 soaring into the skies of #London. 📸 by IG user: blueskyspotter… twitter.com/i/web/status/1…

RT @EmceeSLIM: Self reminder : REMEMBER that happiness is a way of travel - not destination. 🇮🇳✈ . . . #aviation #aviationphotography #bo…