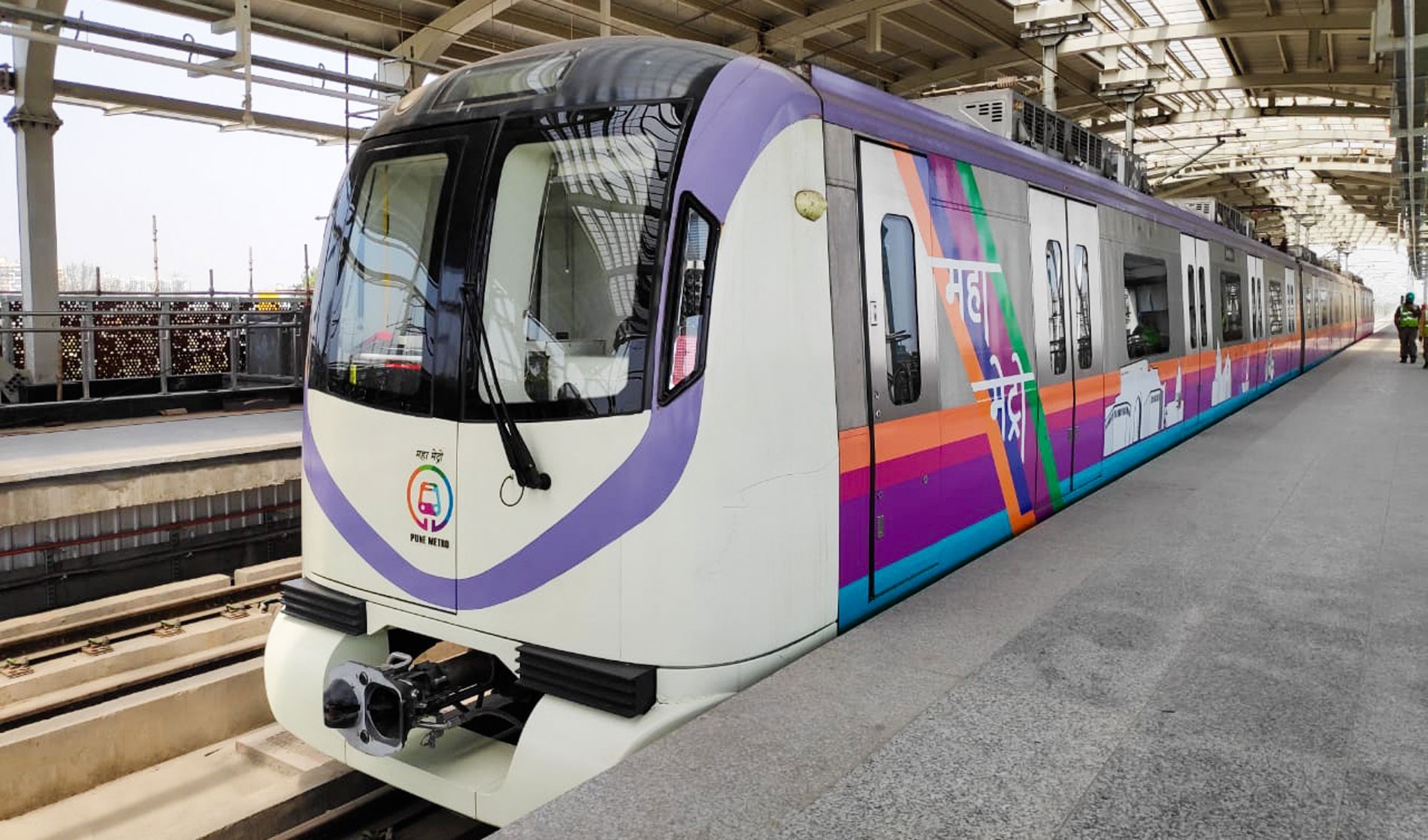 Once operational at the end of 2021, Pune Metro will have a capacity of 1000+ riders per train, which will run along a combination of underground and elevated tracks. The service will run 19 hours a day and is expected to serve more than 600,000 passengers a day.

The high-power DAMM Indoor System ensures sufficient coverage for the entire railway, above and below ground, while the distributed architecture, open API and modular configuration provide a customized solution that fully meets the customer’s needs.

“Key to the success of projects like this is the distributed architecture in the DAMM TetraFlex® system, which allows us to implement a phased commissioning of the radio system, even if the control centres are not fully ready and equipped,” says Arpit Kumar Srivastava, Head-Direct Sales at Consort Digital.

The strength of partnerships

DAMM Regional Director Carsten Laursen agrees that the open API is an important benefit of a DAMM system along with the close collaboration with partners and adds that, “Winning this project once again bears witness to the strength of our DAMM System Partner programme and to what can be achieved through close collaboration.”

The Pune Metro Rail Project came into being as a solution to the increasing problems with traffic congestion and pollution caused by the large increase in Pune’s population over the last decades. Due to an insufficient infrastructure, resulting in average commute times above 100 minutes a day using public transport, the city saw a significant rise in the number of people driving into the city instead.

To address this issue, it was decided to strengthen the city’s infrastructure with a new reliable metro rail line, operated by MAHA Metro Rail Corporation Limited, a jointly owned company of the Government of India and the Government of Maharashtra. Apart from an estimated 75% reduction in travel time, Pune Metro will lead to improved air quality, less consumption of fossil fuels and fewer road accidents.

Airbus Secures the First F1 Race of the Season in Bahrain

Hytera Secures 2021 International Half Marathon in Dushanbe with TETRA