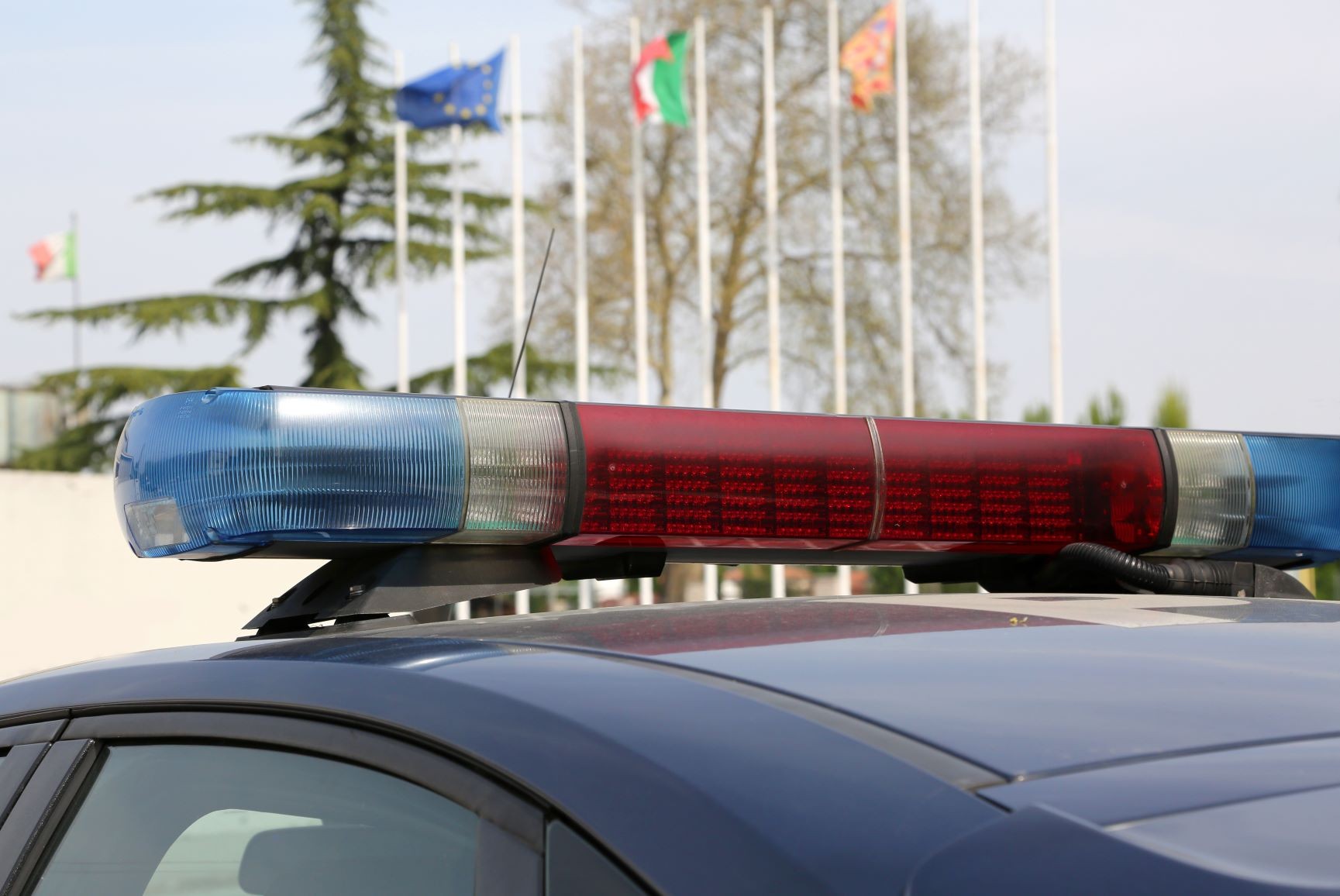 Police users in the Municipality of Padova have deployed over 300 Sepura SC20 radios for the city’s police force.

These are the first Sepura radios to be deployed in the Padova region, with the radios being chosen to replace existing TETRA units after a successful user trial.
Radio users will benefit from the SC20’s loud audio and robust design, whilst also being protected by the radios’ advanced functions; Man Down and Lone Worker applications will initially be deployed, whilst the options for introducing further applications when required are possible via Sepura’s AppSPACE applications environment.

A key element of the technical trial was also discovering which radio delivered the best connectivity to the TETRA network. The SC20’s Class 3 RF receiver was a decisive factor here, providing high quality, consistent connectivity for voice and data in both rural and urban locations.

Audio will be supported where necessary with Sepura’s Remote Speaker Microphones and hands-free kits, ensuring users can receive clear audio even in busy urban environments.

Flexible charging solutions, licenses for the Radio Manager 2 programming tool and connection to GEG’s dispatcher tool ensure that the radio fleet are ready to support critical communications in the region as soon as they are deployed.
The hand held fleet will be supplemented by over 70 SRG3900 mobile radios placed within police vehicles and motorcycles. The mobile radios will be equipped with either SCC3 colour consoles or HBC3 hand-based control units, giving the users flexible control based on their requirements and operating environment.

Fabrizio Pierro, Project Manager for GEG who deployed the solution on behalf of Sepura said: “Padova Police have been added to the growing list of Italian public safety organisations who have seen the current and future benefits of Sepura’s SC20 TETRA radio. As well as supporting superior voice and data communications today, the radio is future proofed by offering the chance to upgrade when the user is ready to powerful data applications and advanced tools such as wireless programming.”

“If the user need is for reliable, resilient, secure group communications...proven and trusted by users, then the c… twitter.com/i/web/status/1…

Our journey to mission critical broadband continues with participation in the latest set of plug tests. "We were ve… twitter.com/i/web/status/1…

#TETRA vs Cellular in #CriticalComms The solutions available and 3 key elements to consider when planning a… twitter.com/i/web/status/1…