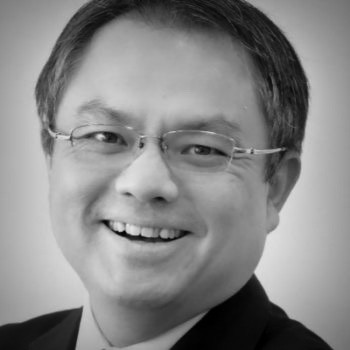 When I headed the IT of Singapore Police Force more than 20 years ago, my principle was that operations drive technologies. But today’s technologies are evolving and developing at such a fast pace, many new processes and operations can be introduced through the use of technologies.

Today, I believe strongly that operations and technologies are in a cycle: operations still drive technologies, and technologies can drive innovation in operations. For example, in the city of Qiqihar in China, 5,000 private taxis are able to share real-time videos from their personal in-vehicle cameras with the local police on a secured wireless broadband platform to help the police solve crimes. This is a great example of Collaborative Public Safety.

But when taking a close look at the available technologies for Public Safety End users, I found that governments face serious issues in adoption of new technologies because of legacy systems and infrastructure.

There are some specific challenges faced by public safety organizations. These include: