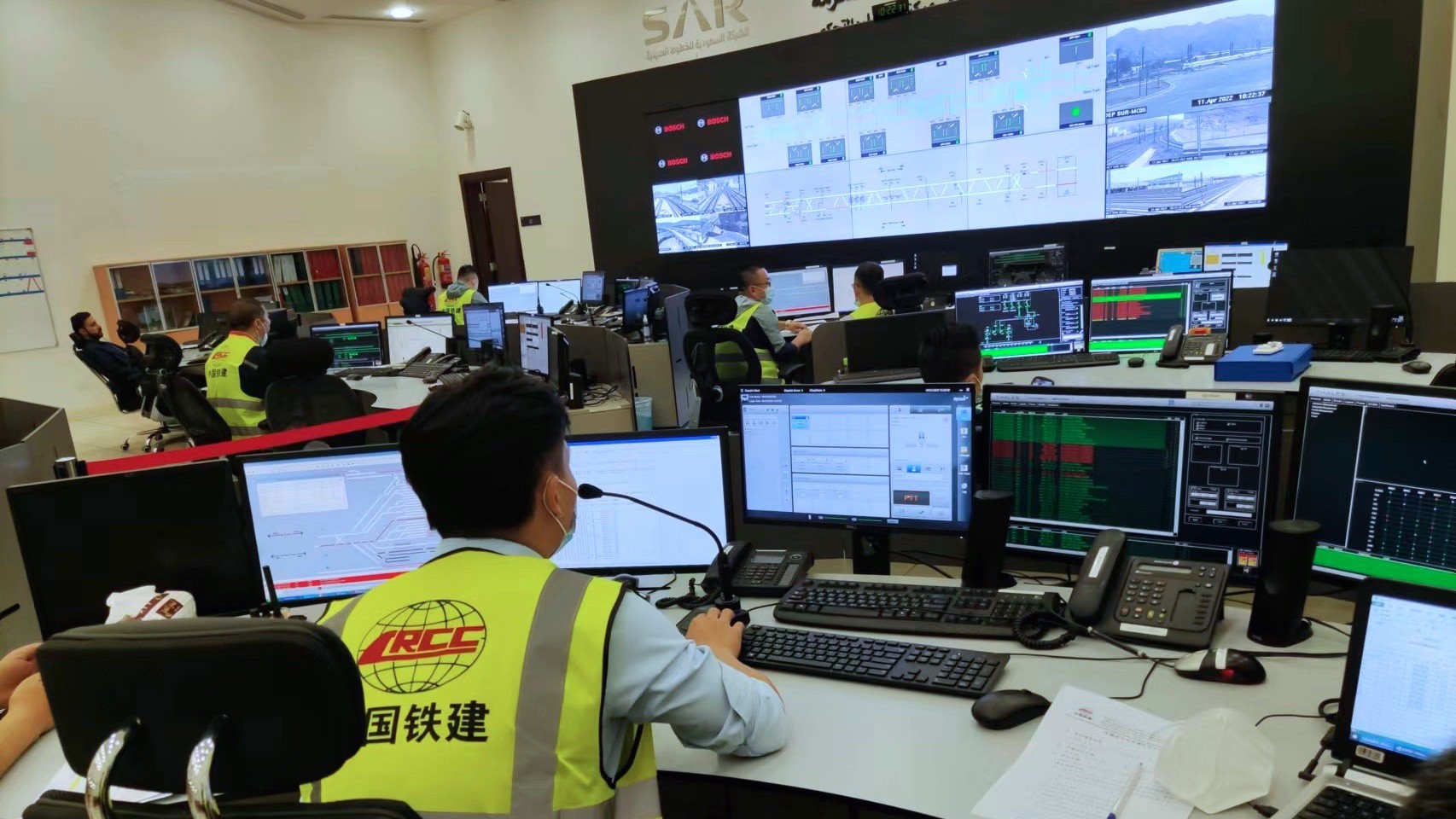 This highly integrated and customized system has proven to be helpful in assisting the Makkah Metro to improve the operational efficiency during the busy Hajj season.

Hytera, the global leading provider of professional communications technologies and solutions, is pleased to announce that the modern Hytera metro communication system specially upgraded for the Makkah Metro is put into operation. This highly integrated and customized system has proven to be helpful in assisting the Makkah Metro to improve the operational efficiency during the busy Hajj season which gathered more than 1 million pilgrims from around the world this year.

The Hajj attracts millions of people each year. The 18-kilometer Makkah Metro that connects the holy sites of Arafat, Muzdalifah and Mina, is one of the main means of transportation for those pilgrims. Although the Makkah Metro is only open to the public during the annual Hajj, it is one of the busiest metro routes in the world during this period.

Given that the previous communication system had been running for almost 10 years and became inconvenient and costly to maintain, a replacement of the system was urgently needed. Drawing on its extensive experience in the railway industry, Hytera proposed to the Saudi Railway Company an integrated solution that covers the manufacturing, delivery and installation of the communication system.

“As this year Saudi expected to welcome over 1 million people for the biggest Hajj pilgrimage since the outbreak of the pandemic, the challenge for the transportation system was huge,” said Stanley Song, Deputy General Manager of Hytera Overseas Sales Department. “To ensure a safe Hajj season for pilgrims taking the Makkah Metro, we decided to customize most of the equipment even under a tight schedule.”

The hardware, which includes 5 TETRA base stations and 34 TETRA on-board radios, as well as the combing system and antenna system were all customized for the optimal performance of the overall system. The tailor-made on-board radios were engineered to connect with the Public Address Systems to enable broadcasting to passengers’ cabin in case of emergencies.

In addition, during Hajj 2022, 2 engineers were assigned by Hytera to work in the operation control center 24/7 consecutively to guarantee safe and smooth running of the system.

Hytera’s involvement in the Hajj was not limited to the Metro. It also provided diversified services to the Ministry of Health, SAUDIA (Saudi Arabian Airlines) at King Abdulaziz International Airport in Jeddah (the gateway to the holy city of Makkah), Saudi National Water Company and other organizations to ensure the success of Hajj 1443.