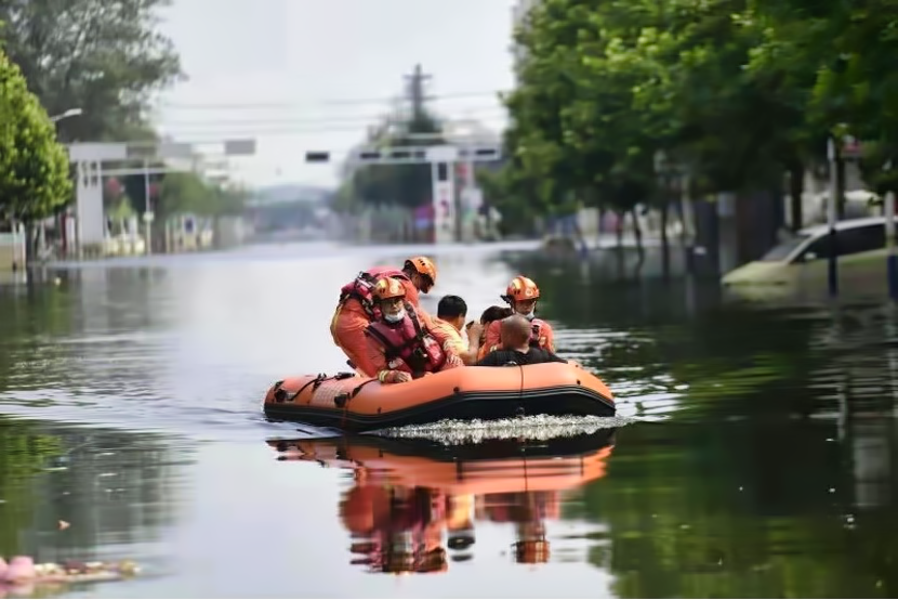 Late in July, history record torrential rain hit China’s Henan province. The flood posed a great threat to the health and safety of local people in the provincial capital Zhengzhou metropolitan area and rural areas across the province.

After the Ministry of Emergency Management called for cross-region flood relief reinforcement, the Fire and Rescue Department of Hunan province responded quickly by dispatching a professional water rescue team to Zhengzhou city. The team brought with them a POCSTARS push-to-talk and dispatching system, which ensured on-demand instant group communications during their searching and draining missions.

The feature-rich POCSTARS system helped them quickly gather and respond at critical moments, and successfully complete the draining mission. The PoC (Push-to-talk over Cellular) and dispatching system demonstrated three major advantages as follows.

The POCSTARS dispatch system adopted by Hunan Fire and Rescue, well proven during the mission, was highly recognized by the Ministry of Emergency Management. Besides Hunan province, POCSTARS visualized dispatch platform is widely used by firefighting corps in provinces and cities such as Hubei, Liaoning, Beijing, and Chongqing.