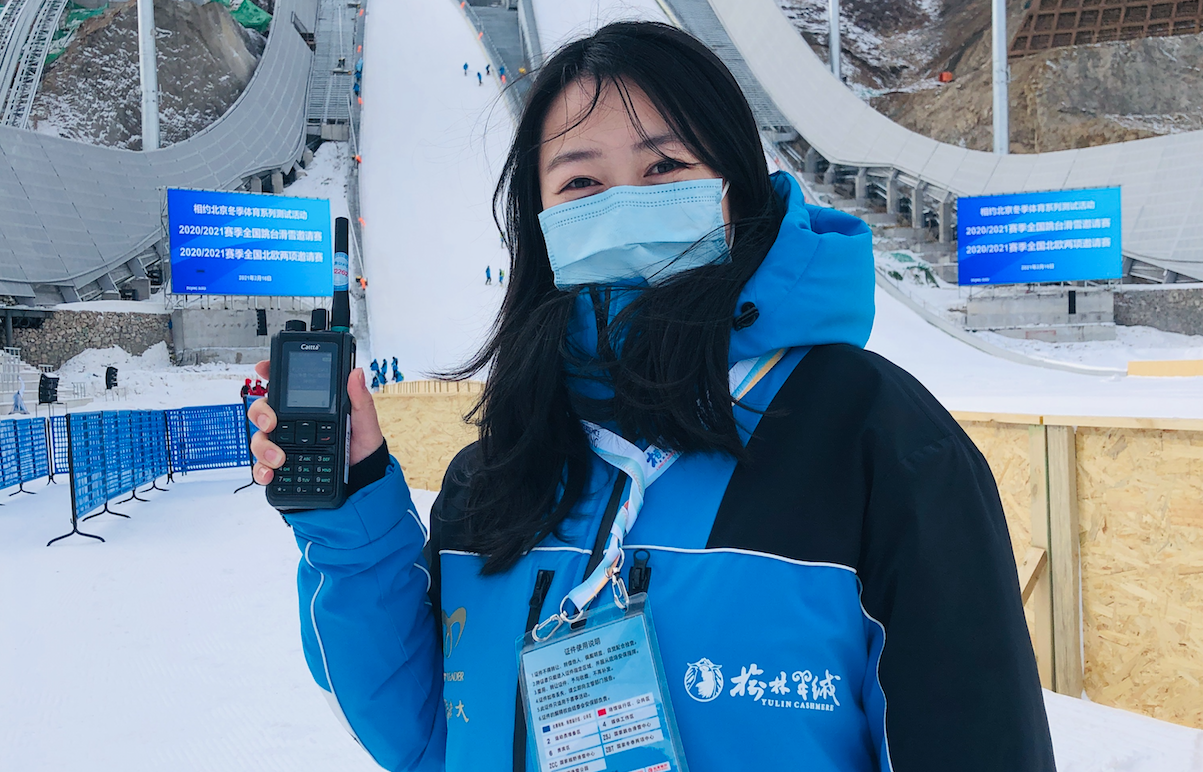 During the event, security personnel were equipped with Caltta’s PDT radio PH790, which enables instant group call or private call in case of emergencies.

Caltta Technologies, a leading provider of integrated professional trunking communication solutions, has deployed its PDT (Professional Digital Trunking) systems in Zhangjiakou city, one of the two major host cities, along with Beijing, for 2022 Winter Olympics, and facilitated a smooth kickoff of a series of closed-loop managed test events starting on February 16th. The test event runs for 10 days. 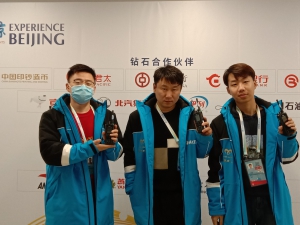 During the event, security personnel were equipped with Caltta’s PDT radio PH790, which enables instant group call or private call in case of emergencies. The command center monitored all the team’s activities across different venues and stayed ready to respond quickly and coordinate forces from various departments. Caltta’s communication & command vehicle and iMesh equipment were deployed in the field to flexibly cover the blind spots. With multi-mode radios and vehicle-mounted terminals, the live image and video were transmitted back to the command center to ensure visualized management and dispatching.

Beijing 2022 Winter Olympics will be served by three private networks: the existing 800MHz TETRA network for events operation in Beijing, the 350MHz PDT network for events in Zhangjiakou and the 1.4GHz LTE network for events at Shougang Ski Jump Center and interconnection between TOC/MOC and across different venues. Caltta had won the bid for the PDT private network project in Zhangjiakou competition zone for the Beijing 2022 Winter Olympics. The 350MHz PDT system implements seamless outdoor and indoor coverage for the competition and non-competition venues, providing reliable trunking voice services and abundant dispatch services. With high reliability and redundancy, the system is capable of handling the burst of peak traffic during emergencies. The 1.4GHz LTE broadband trunking communications network in Beijing is also provided by Caltta, as well as over 500 LTE broadband trunking radios; this LTE system provides trunking communication services and event protection services for the Beijing competition zone. 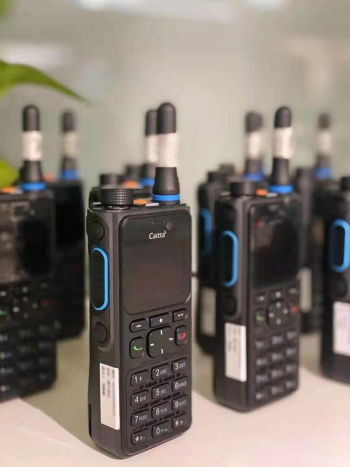 With Caltta's mature “2+4” broadband and narrowband converged solution, the interconnection and collaboration of the three networks have been realized. Unified mission critical communications systems will play an important role in ensuring smoothly run events across venues in two host cities of the 2022 Winter Olympics.

The Beijing 2022 Winter Olympics will be held in Beijing and Zhangjiakou from February 4th to 20th, 2022. There will be 7 major events, including skiing, skating, snowmobile, sled, ice hockey, curling and biathlon,15 sub-events and 109 small events.