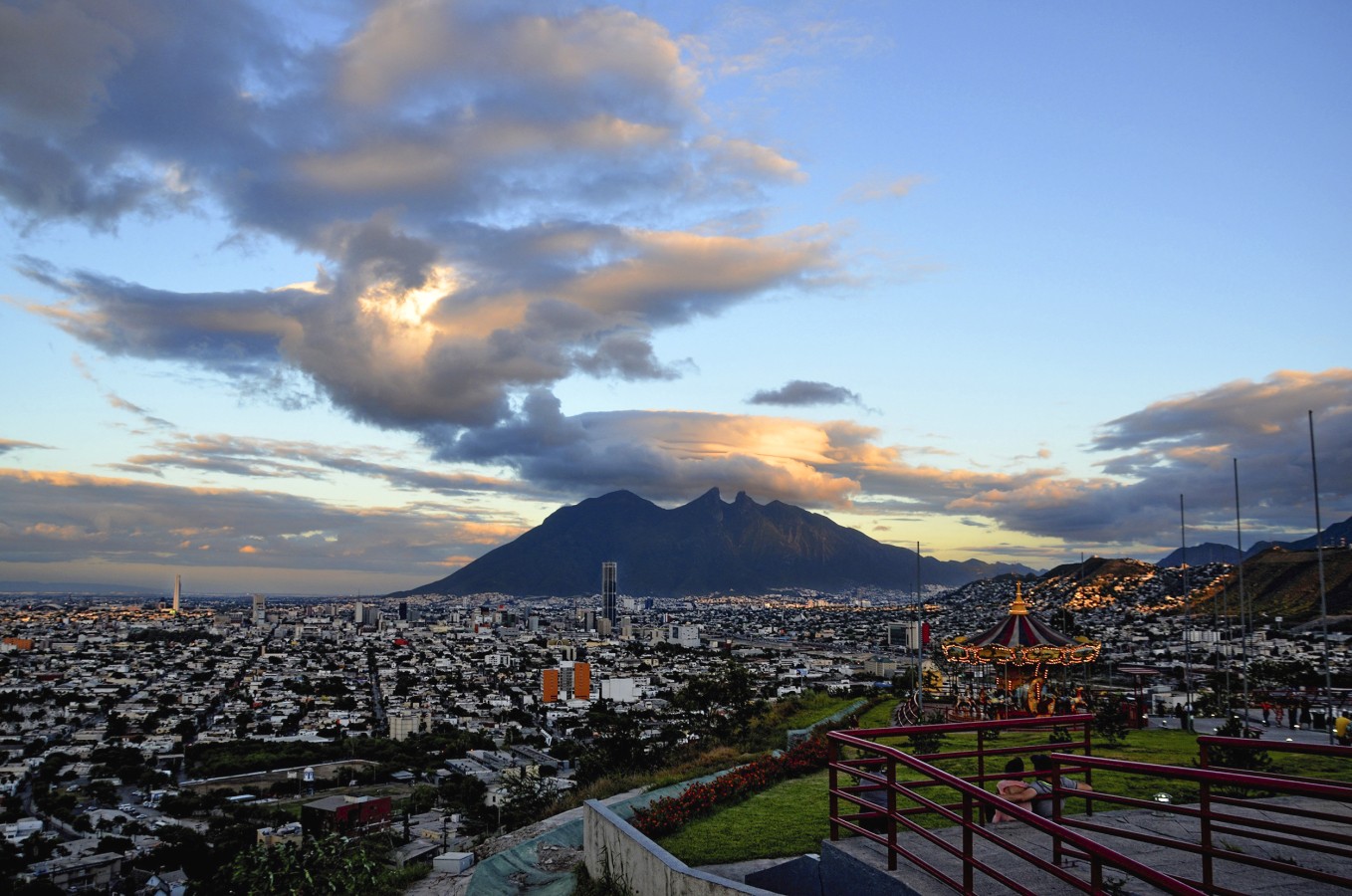 The new TETRA system, which is used by the Municipal Police and other public safety and emergency response agencies in the metropolitan area, aims at making up for the shortcomings of the statewide P25 network.

Teltronic, a Spanish company backed by over 45 years of experience in the design, manufacture and deployment of professional radio communications systems, together with its local partner, Forte Comunicaciones, has been selected by various municipalities in the Mexican state of Nuevo León to deploy critical communications networks based on TETRA technology.

Monterrey, the state capital and one of the main business centres in the country, is one of the cities in which the company has deployed its NEBULA infrastructure, which includes both the network control nodes and the fixed base stations that provide coverage.

A similar deployment has been carried out in San Pedro Garza, the Mexican municipality with the highest perception of security in the entire country (according to the National Urban Public Security Survey), which has also provided its police forces with the most advanced radio technology.

San Nicolás, the third municipality in the perception of security ranking, has also relied on Forte and Teltronic to provide its law enforcement agencies with TETRA technology, and has a critical communications solution that offers the highest levels of security.

Finally, Santa Catarina, also within the metropolitan area, has also installed a TETRA communications system that will allow its law enforcement agencies to fight crime in a more efficient and coordinated way. In addition to the network infrastructure required in each of the municipalities, the four projects also include about 1,700 desktop, mobile and portable terminals, including advanced hybrid TETRA-LTE radios.

The new TETRA system, which is used by the Municipal Police and other public safety and emergency response agencies in the metropolitan area, aims at making up for the shortcomings of the statewide P-25 network, a system that was deployed a few years ago, less cost-effective and that no longer covers the current communication needs of the city's safety agencies. In this way, users in these four municipalities will now have more secure communications, with a higher level of encryption, as well as new functionalities that will allow them to increase the efficiency of their operations.

The public safety network being deployed will not be Teltronic's first reference in the city, as in 2015 it was selected to provide the TETRA network that serves Metrorrey, the city's urban transport network with 40 kilometres of underground lines and a fleet of nearly 200 buses. The company then provided a complete solution combining the infrastructure, onboard terminals and its Control Centre solution, CeCoCo, which allows the integrated management of radio communications with trains and buses, as well as with the previously existing telephone systems.

RT @TCCAcritcomms: Looking for something new to do in 2022? Check out the career opportunities with @TCCAcritcomms members @erillisverkot…