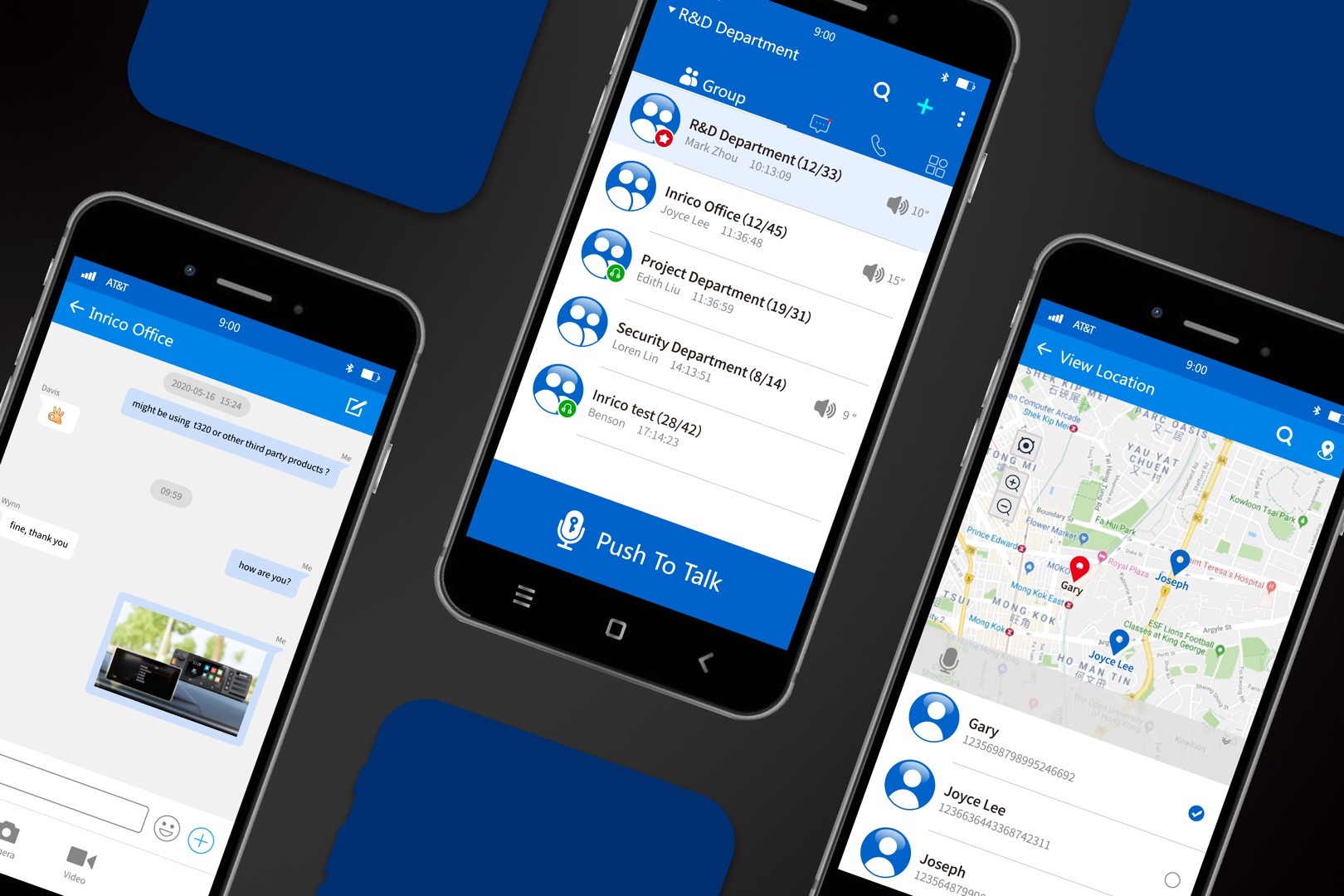 The new version of Inrico PTT is launched with an interface renovation and a variety of improved features.

The new version of Inrico PTT is launched with an interface renovation and a variety of improved features. The new interface adopts a new color scheme of blue and white, instead of orange and black from the previous versions. Inheriting well-received features and designs from version 2.0 and 1.0, version 3.0 is a big step forward to make users interactive experience better.

For version 3.0, each page is developed around a function. These changes make communication and operation more convenient, which makes the learning curve much shorter for first-time users. The interfaces of Inrico PTT 3.0 classifies the most commonly used functions such as PTT and message into four categories. The most frequently used functions are deployed in the main interface, and the others can be selected by a short press or a long press on collapsed menu. Both functionality and usability are well taken care of. There are three main methods to select features not in the main interface: short pressing on the menu, long pressing on the status bar, and the More bottom. In order to further simplify the operation, version 3.0 realizes single sign-on across three accounts for PTT, dispatching and management platforms, eliminating multiple access logins. 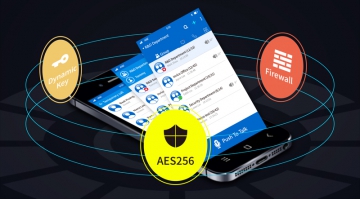 Users of private communications network have high requirement for security. In response to user needs, Inrico has further improved the security performance for Inrico PTT version 3.0. Starting from accessing the APP, Inrico provides all-round protection for users' information security. Log-in the APP automatically triggers security firewall. With a series of methods, such as high-frequency access denial, IMEI binding, password hash storage, etc., the system blocks unauthorized intrusion. After log-in, AES256 dynamic encryption ensures the security of data transmission. When the device is lost or intruded, the system is able to remote kill or stun it, cutting off the connection between the compromised device and the system.

Inrico keeps improving features and adding new ones by updating the PTT APP version. You can download and install this easy-to-operate, professional and practical APP here: https://play.google.com/store/apps/details?id=com.inrico.iconvnet

Procurement of Mission-Critical Services in the Virve 2.0 Development Project Begins

May your efforts and sweat become the fruits of tomorrow's success as soon as possible. Happy International Labor D… twitter.com/i/web/status/1…

May your efforts and sweat become the fruits of tomorrow's success as soon as possible. Happy International Labor D… twitter.com/i/web/status/1…