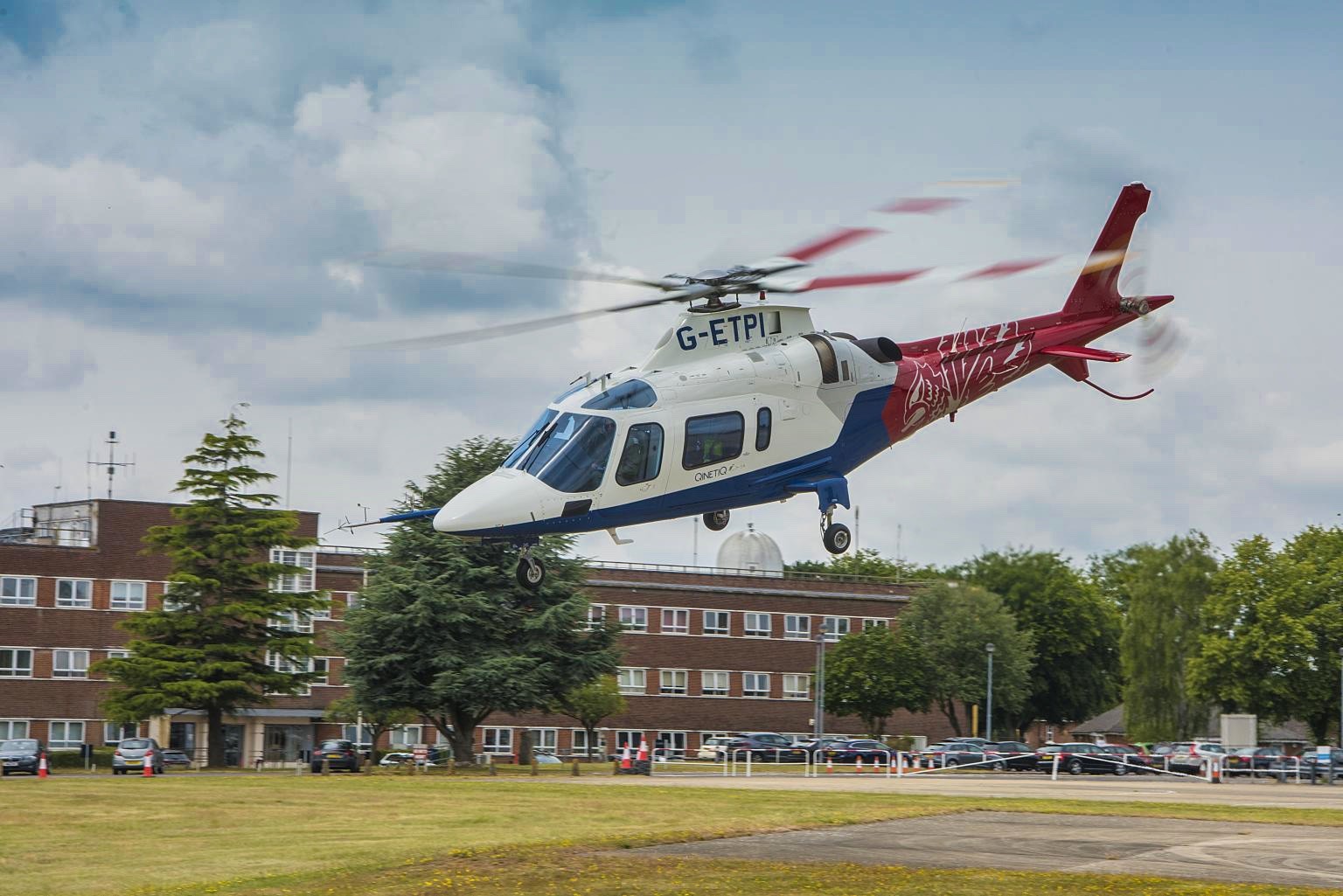 ESN is the next generation of critical communications for the 3 Emergency Services and other user organisations, and an element of ESN is the development of a 4G LTE Air to Ground (A2G) network and Aircraft Communication System (ACS).

TPED contracts facilitate the carrying out of early Electro-Magnetic Compatibility testing on Emergency Services aircraft in preparation for ACS installation.

The Home Office has engaged both Specialist Aviation Services and Gama Aviation to complete this testing on a number of different aircraft to gain approval from EASA (European Union Aviation Safety Agency).

Hytera to Develop the Radio Communications Industry into a 'Smart Industry'