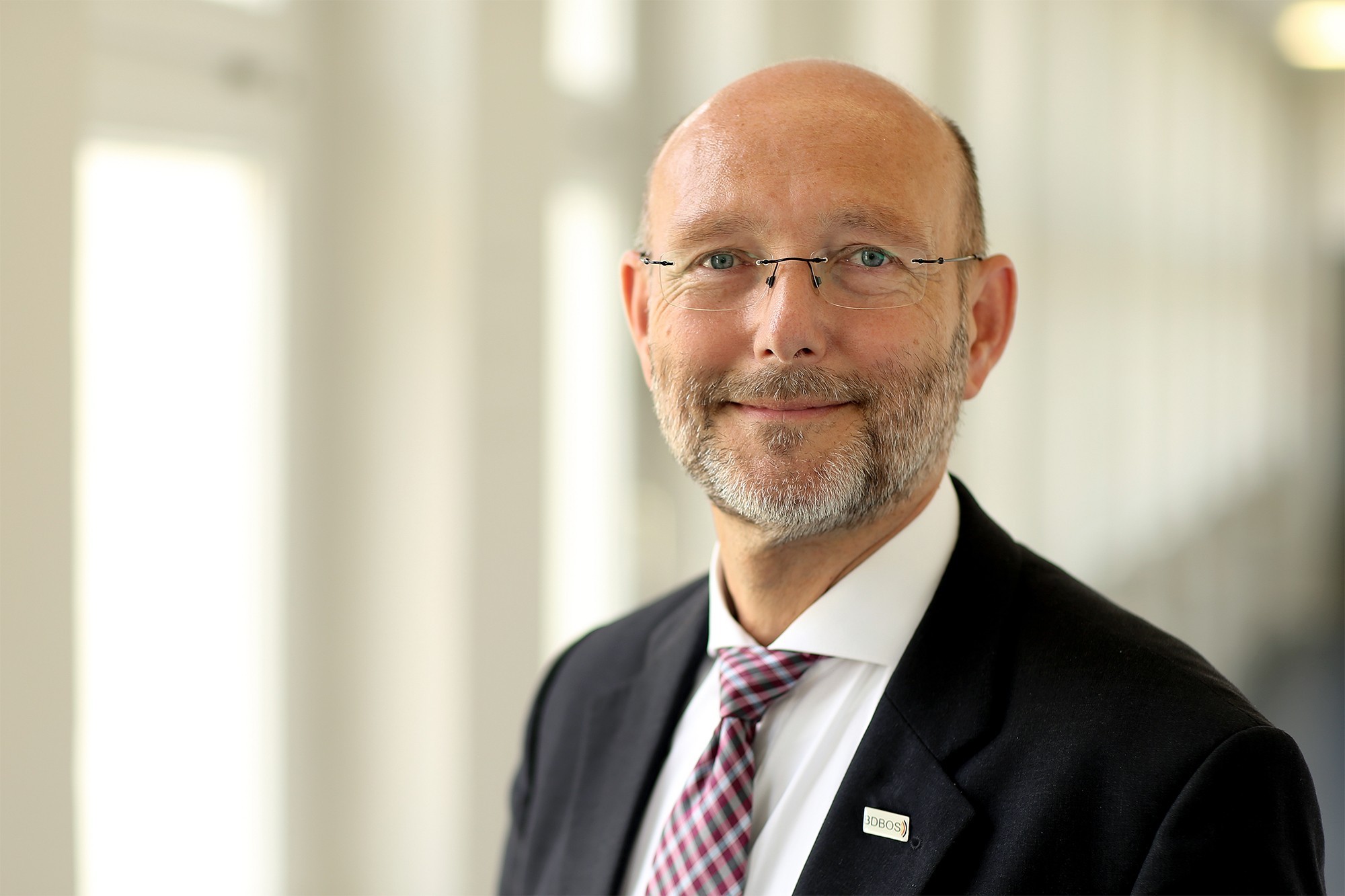 On 5 May 2021, The German Federal Government confirmed Andreas Gegenfurtner as president of the BDBOS for a further 5 years. On June 9th, the certificate was presented by the chairman, State Secretary Dr. Richter, with effect from June 21, 2021.

Gegenfurtner has been Vice President of the Federal Agency for Digital Radio for the authorities and organizations with security tasks since it was founded in 2007 and has been President of the BDBOS since 2016. Under his leadership, the BOS digital radio network was significantly further developed. Since 2019 he has also been successfully promoting the consolidation and further development of the federal networks. For the BDBOS, the reappointment is also an expression of trust and a successful cooperation with the federal and state governments.

ASTRID Launches the Next Generation of Blue Light Mobile