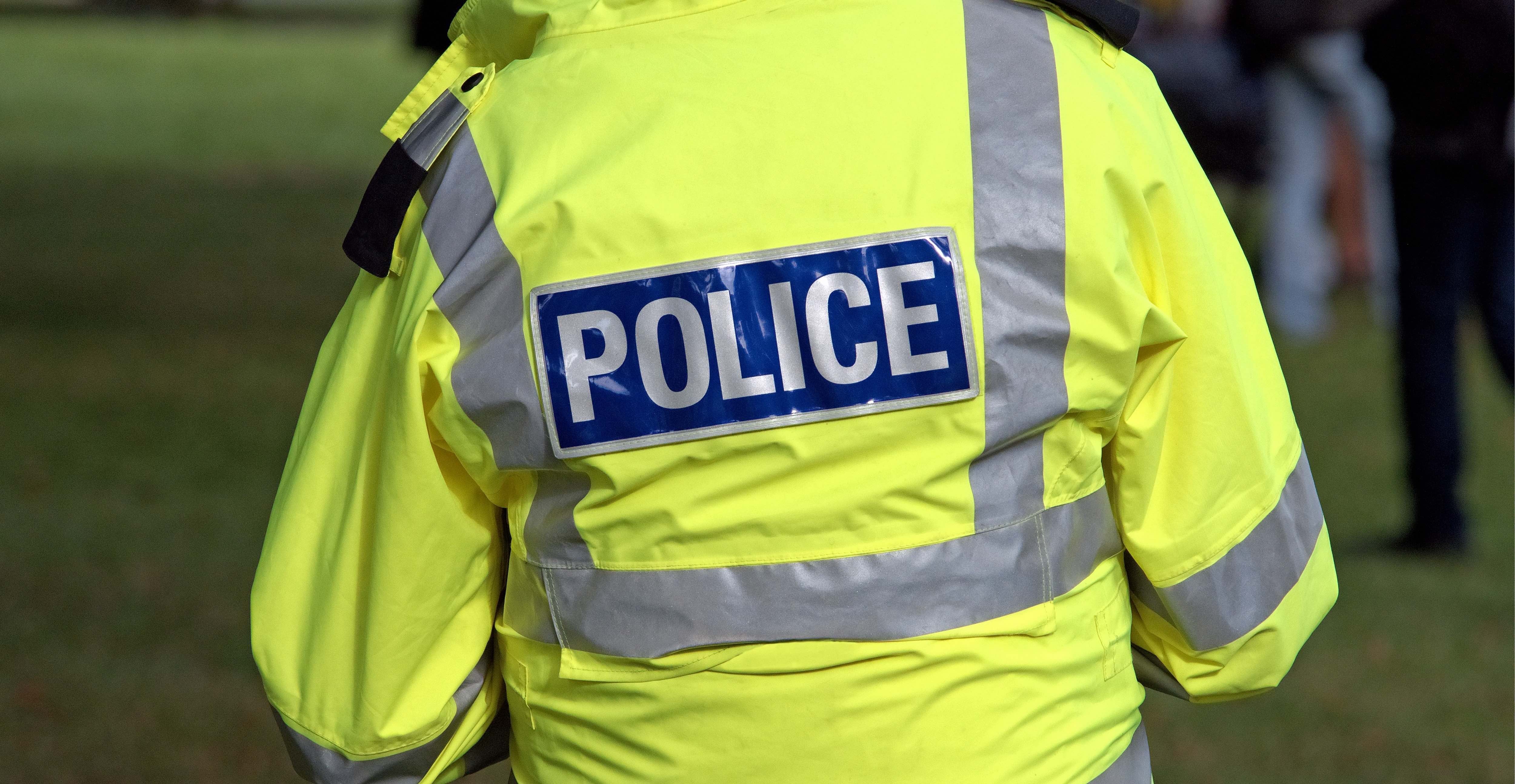 This report looks at infrastructure, devices, as well as some of the services and builds on the research of Omdia in the Land Mobile Radio market sector where the company receives remarkable input from suppliers of push to talk devices. This gives the company a very accurate idea of the size of mission critical communications for traditional radio technologies such as TETRA, DMR and Project 25.

In the report, Omdia also tracks the evolution of private networks being built on a bespoke basis for organizations and the company investigates on at what kind of impact this has on devices, device growth, service growth, etc.

Finally the report talks about the growing momentum for European governments to leverage mobile network operators. According to Rehbehn, a big takeaway is the increasing momentum in Europe to establish government operated networks for critical communications using LTE.

Rehbehn said: "Several years ago, we've believed that there would be a larger number of dedicated networks built with LTE, however, in that paradigm of a TETRA network or a P25 network, where the government would build the network themselves. And this has not panned out. Instead, what we're seeing across Europe is the leveraging of the American model with FirstNet, where there's a turn to partnerships with large mobile network operators, that have geographically scaled deployments for LTE.  With the 3GPP, enhancements for priority preemption quality of service, these operators are great partners for establishing mission critical networks across a nation. And so we're seeing countries such as the UK with the advancing Emergency Services Network (ESN) project, as well as more recently in Finland with Virve 2 to tapping Elisa in Finland as a one of the national mobile carriers. We also see activity across the rest of Europe, including Switzerland, Norway and the Netherlands. It's it's quite a list and it continues to grow."

The report includes an complete overview of the market for devices as well. Omdia tracked some remarkable CAGR growth on the device front and the report descibes different types of devices.

In the first place, there is the hybrid Land Mobile Radio and LTE device, that would be similar to what Airbus Secure Land Communications is offering with Tactilon Dabat or the Motorola APX Next, L3 Harris with their XL multiband radio portfolio and Hytera with their convergence devices.

There are some really compelling designs that bring together the best of LTE and the best of a legacy architecture. When looking at the market between 2020 and 2025, the CAGR (compounded annual growth rate) in that segment is 26%. This market is still relatively small, and even by 2025, Omdia believes that this market seize is only about 150,000 units. However from 2025 onwards, Rehbehn thinks that this market will grow dramatically.

Secondly, there are the ruggedized smartphones. A good example is the Samsung X Cover Field Pro, Sonim devices, devices from Kyocera and Motorola Solutions. This market is substantial as well, however with less CAGR. This market has a footprint of installed base of about 3.4 million devices.

And then we should not forget that there is a large market for mobile routers. Recently Ericsson aquired Cradlepoint for its routers. Also Sierra Wireless provides wireless routers and offers the MG90. Other companies are Goodmill from Finalnd and Cisco. The market for wireless routers supporting critical communications continues to grow and that is because of the LTE element within a vehicle this is used as a hub. These wireless routers provide remarkable conductivity for a cluster of IoT type devices in a vehicle and it is expected to grow to about 3 billion US$ going forward.

Undoubtedly, 5G will have a large impact on mission critical communications. It's due to the objectives that were behind the evolution of the 5G technology. 5G brings much broader highways to mission critical communications. There is higher spectrum transmission, where the spectrum is not so crowded, so the channels can be quite large and result in a fairly massive broadband footprint. But there's a suite of capabilities that will be coming in the future that revolve around ultra reliable and low latency networking. Probably this is more useful in a factory environment compared to a public safety application, which is more of a geographically dispersed type of activity and a little challenging to get the the benefits of urllc.

Rehbehn continued: "For sure, 5G will bring quite a bit in terms of added capacity, but you have to balance it, because using that high spectrum bands to get capacity means very limited radio propagation, which then demands very dense networks with small cells. For public safety, this can be a problem. This is mainly because operations are not guaranteed to be in a city center. They may be out in the field, where that that spectrum is just not available. So we'll see what happens. I think it's gonna have more of an impact for the command vehicles, where you can have a vehicle router that's connected over 5G to the 5G network."

It's important to remember that 5G is just an evolution of the same technology that brought us 4G. So when you don't have a bigger highway, you don't get better performance. Now there are some optimizations that we will get in 5G and there'll be advantages eventually to get all of the devices into a 5G footprint. But according to the report that's going to be many years from now.

Rehbehn believes that 2021 is going to be a transformational year. This will be a result of the UK ESN project, gaining steam, moving from early adopters to actual live deployments. Over the next year, we are going to see a launch of additional hybrid LTE LMR devices that are going to make that blended operation even more compelling for governments. Also Next Generation 911 and Next Generation 112 will gather speed and will bring some interesting capabilities for linking/bridging that calling party all the way to the responders that are going to deal with the emergency in a coherent architecture that takes IP based networking end to end. What we will see is that push to talk over cellular has established its value. Today, there are already silos of proprietary implementations. Howver in 2021, we're going to see mission critical push to talk starting to flower and appear in more devices in more control room interfaces in more markets.

With regards to 5G, it's important that industry and government will not wait for 5g. The LTE networks that are out there are very capable, and in many cases actually have generous spectrum allocations. When you combine that with quality of service, priority and priority preemption, they provide a very compelling service option. Don't wait for 5g to start making these shifts.