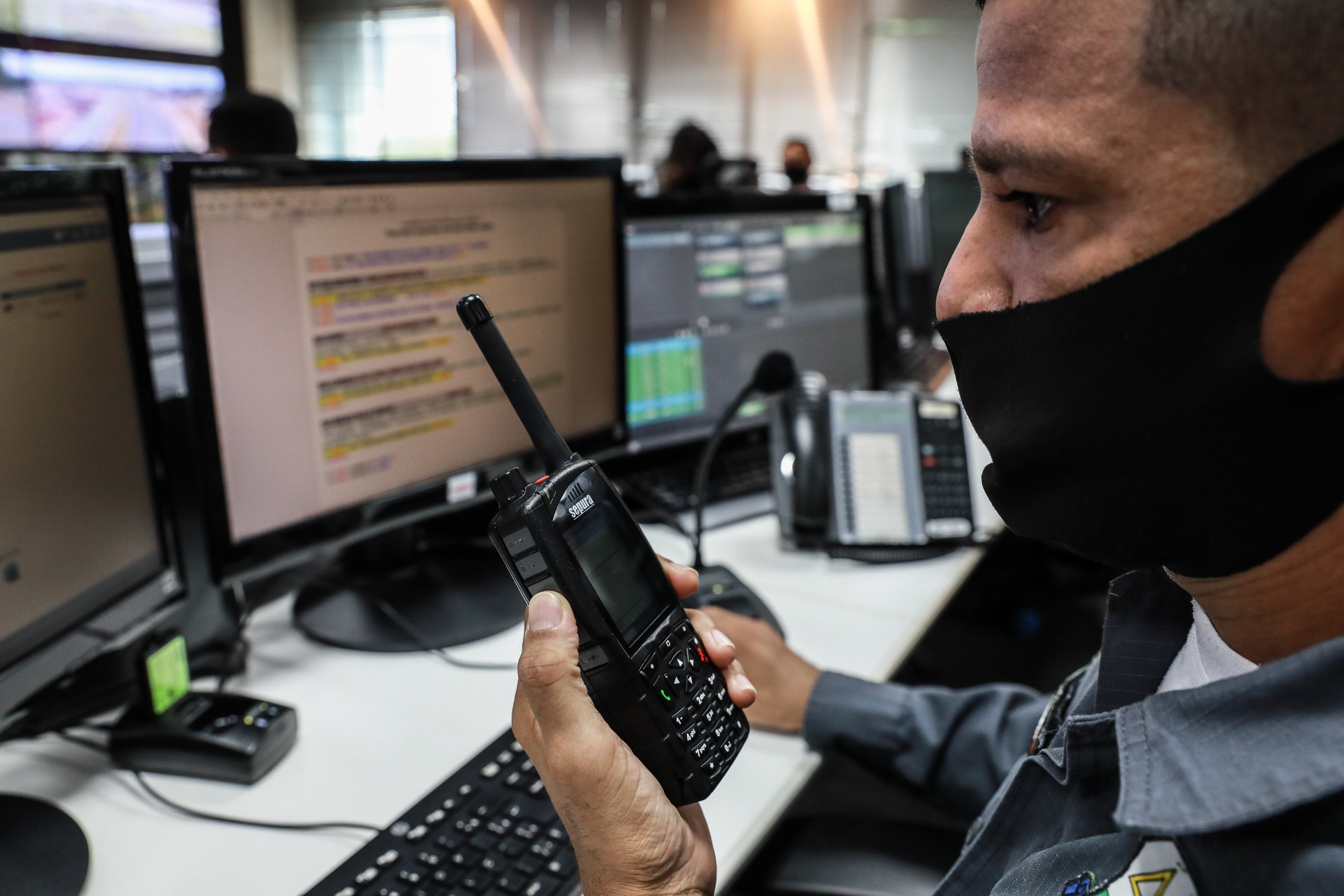 The solution enables co-ordination between the Border Task Force, Military and Civilian Police forces, the Military Fire Department and other supporting agencies.

The Brazilian state of Mato Grosso has deployed a multi-agency communications solution using Sepura’s SC20 TETRA radios to support security operations on the border with neighbouring Bolivia. The solution enables co-ordination between the Border Task Force, Military and Civilian Police forces, the Military Fire Department and other supporting agencies.

The solution is an extension of the TETRA network currently in operation in the Brazilian state, built on infrastructure provided by Teltronic. The Sepura SC20 radios interact with Teltronic’s control centre solution, CeCoCo NG, ensuring that operations can be seamlessly co-ordinated and information shared between the various operational teams.

The SC20 provides users with a powerful TETRA communication device – with loud, clear audio and a robust design to withstand repeated rough treatment in tough environments. The SC20 also benefits from advanced connectivity options, allowing links to data sources and improving the situational awareness of both control room staff and field officers. The radio’s large screen ensures that images and text based messages can be clearly read in varying light conditions, adding another element to the team’s ability to communicate.

The border between Brazil and Bolivia is characterised by changing landscape, from dense rainforest to urban developments. The SC20 is equally at home in either, as it benefits from water porting technology, meaning that even in torrential downpours or areas with significant moisture, the radio will maintain outstanding service. Meanwhile it’s loud audio and flexible set of audio accessories mean that voice communications will be heard even in noisy environments.

In addition it’s extended range ensures that communications are maintained, whether based in remote areas with undulating terrain or in high rise urban areas.

Terence Ledger, Worldwide Sales Director at Sepura said: “The SC20 is a trusted device for public safety officers around the world. We have seen many organisations adopt the radio to maintain the advantage of TETRA networks and benefit from a market-leading tough, powerful radio. We are delighted to support police in Mato Grosso state and throughout Brazil with their operations and look forward to working with them to extend their communication solutions in the future.”

Hytera Plans to Launch a Broad Product Portfolio in 2021

Zetron to Focus on Unified Systems, Open Standards, and Push-to-Talk over Cellular at APCO 2016