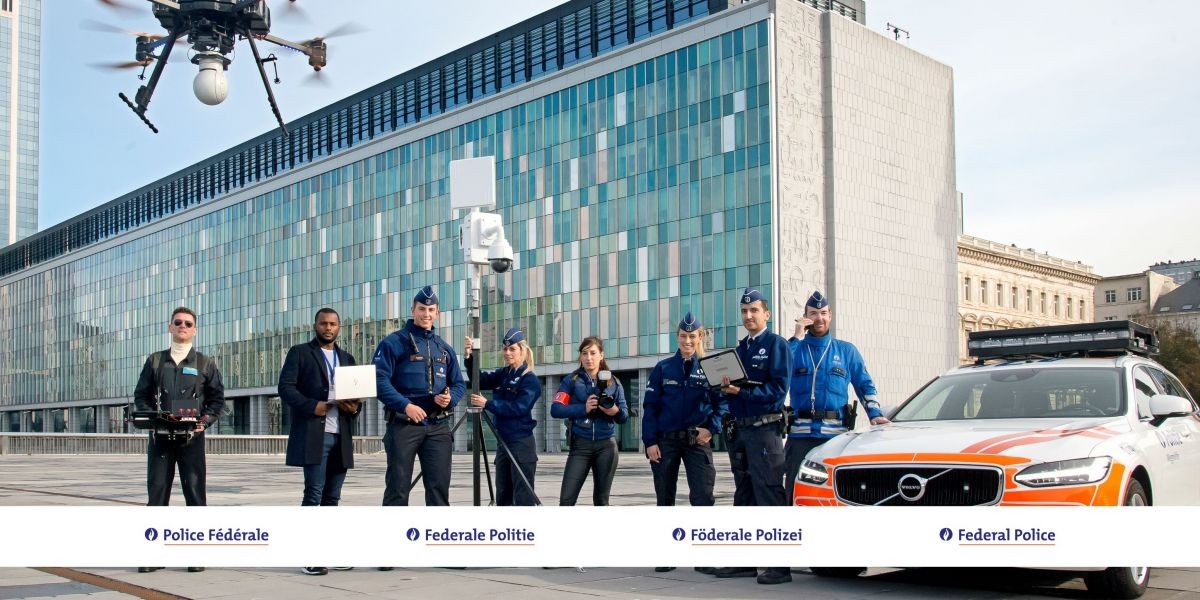 During ASTRID User Days, that will be held on 18 & 19 May at the Louvexpo, La Louvière, the Belgian Federal Police will demonstrate:

New radios
The Federal Police is using new portable radios that they will demonstrate at the ASTRID User Days. It concerns the devices themselves and the associated accessories, including an audio system for motorcycles. Another special feature is the function that makes it possible to communicate across the Belgian-Dutch border by means of semi-roaming.

There will also be held a demonstration of TETRAsim, the online training tool that was developed in collaboration with ASTRID to learn how to operate new radios.

Video streaming
The Directorate of Public Security (DAS) demonstrates their system of temporarily fixed “ARGOS” cameras in combination with the GPI video platform concept. At the event, “ARGOS” cameras will be set up outside that will transmit images to a PC on the indoor stand. Thanks to the GPI video platform, the “ARGOS” images in a richer police image panel are available on a computer tablet on the stand.

ANPR
There will be a demo of ANPR, the number plate recognition system, by means of two vehicles outside the exhibition hall, namely a Skoda Superb and a Volkswagen Transporter T6.

i-Police
In the context of i-Police, a demonstration is also given of the Focus app that enables police officers on the ground to easily consult databases and follow up incidents. I-Police is also explained in detail in a workshop on day 2 by program manager Thierry Van Dyck.

More information on the ASTRID User Days can be foud here