Cumbria Police Plan for the Future with Sepura TETRA Radios 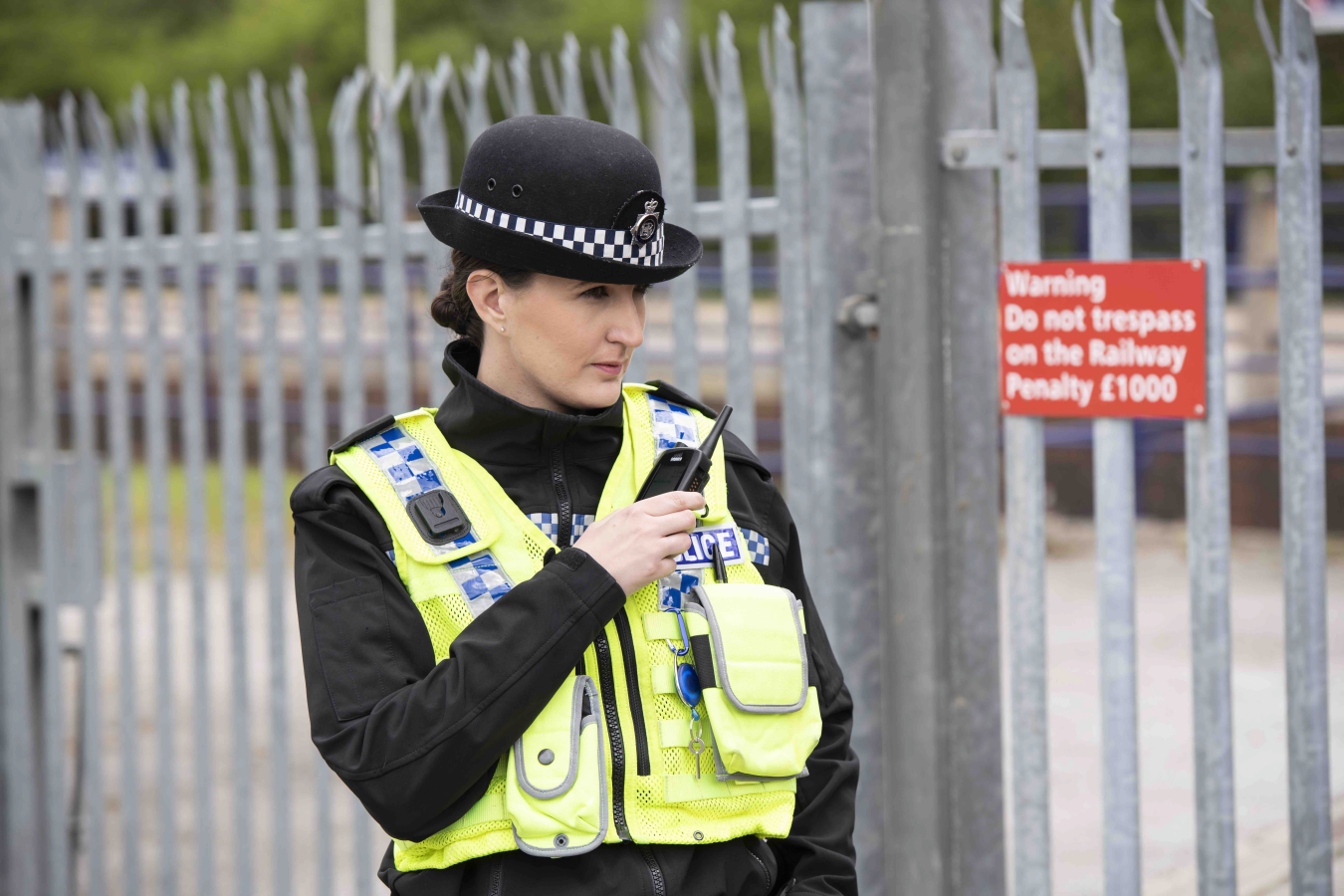 Cumbria Police have refreshed their fleet of frontline TETRA radios, deploying Sepura SC21 hand portable radios to police officer roles and SCG22 mobile radios in vehicles. In total over 1,400 radios have been deployed to enable the force to upgrade to the latest standard of TETRA radio capability.

Aware of the need to refresh their radio fleet, the force organised field trials for new radios. Feedback from officers using the new Sepura SC21 TETRA radio was overwhelmingly positive. A vital advantage for the SC21 over the previous Airwave estate being the powerful TETRA engine and receive sensitivity. These combine to allow Cumbria Police officers to maintain Airwave coverage and keep communicating in the county’s many rural locations, where less powerful handsets frequently lose coverage.

The mobile radio was chosen as it has comprehensive deployment options, including car, van, motorcycle and desk mount options, and shares a common interface to the SC21 meaning officer training is minimised.

The transition to the new Sepura devices was undertaken during the Covid pandemic in the UK, with the Sepura team working with Cumbria Police to identify safe and effective ways to support an accelerated transition. This included Sepura supporting the force with a provisioning service, meaning the radios were pre-programmed and delivered to force headquarters ready to deploy.

Adrian Johnson, ICT Operational Change Business Lead at Cumbria Police said: “Our officers require reliable secure communications with easy-to-handle, reliable kit. Our old terminals were no longer supported by the manufacturer and were starting to fail.

Our officers have been providing Policing services to our citizens and visitors to Cumbria throughout the Covid pandemic. The Sepura rollout has occurred during this global pandemic, during which the team had to learn new ways of doing things safely. The project team worked effectively with Sepura’s support teams to successfully deliver this new equipment to our teams.

It is imperative in a mission critical environment that we have excellent relationships with suppliers and immediate access to subject matter experts when our technicians need help or advice. Sepura’s understanding of Cumbria Police’ requirements and willingness to work together was key to achieving the agreed solution”.

Dawn Griffiths, Business Development Manager for Sepura said: “We are delighted to support Cumbria Police in upgrading their hand-portable radios to the SC21. The expectation for modern radios is much greater than it was previously, and Sepura’s SC range can support these demands with powerful data applications, intelligent connectivity and advanced features such as wireless Over The Air Programming which will enable the force to keep evolving their TETRA solution for many years to come.”

Proximity PTT - what do you need to achieve? We have Bluetooth, proximity and other options available for the N-e… twitter.com/i/web/status/1…

@szahmad Hi Syed. Please could you send us a direct message with a bit more information and we can put you in conta… twitter.com/i/web/status/1…

@szahmad Hi, thanks for your message. You can find your local Sepura Partner and sales contact via our website he… twitter.com/i/web/status/1…