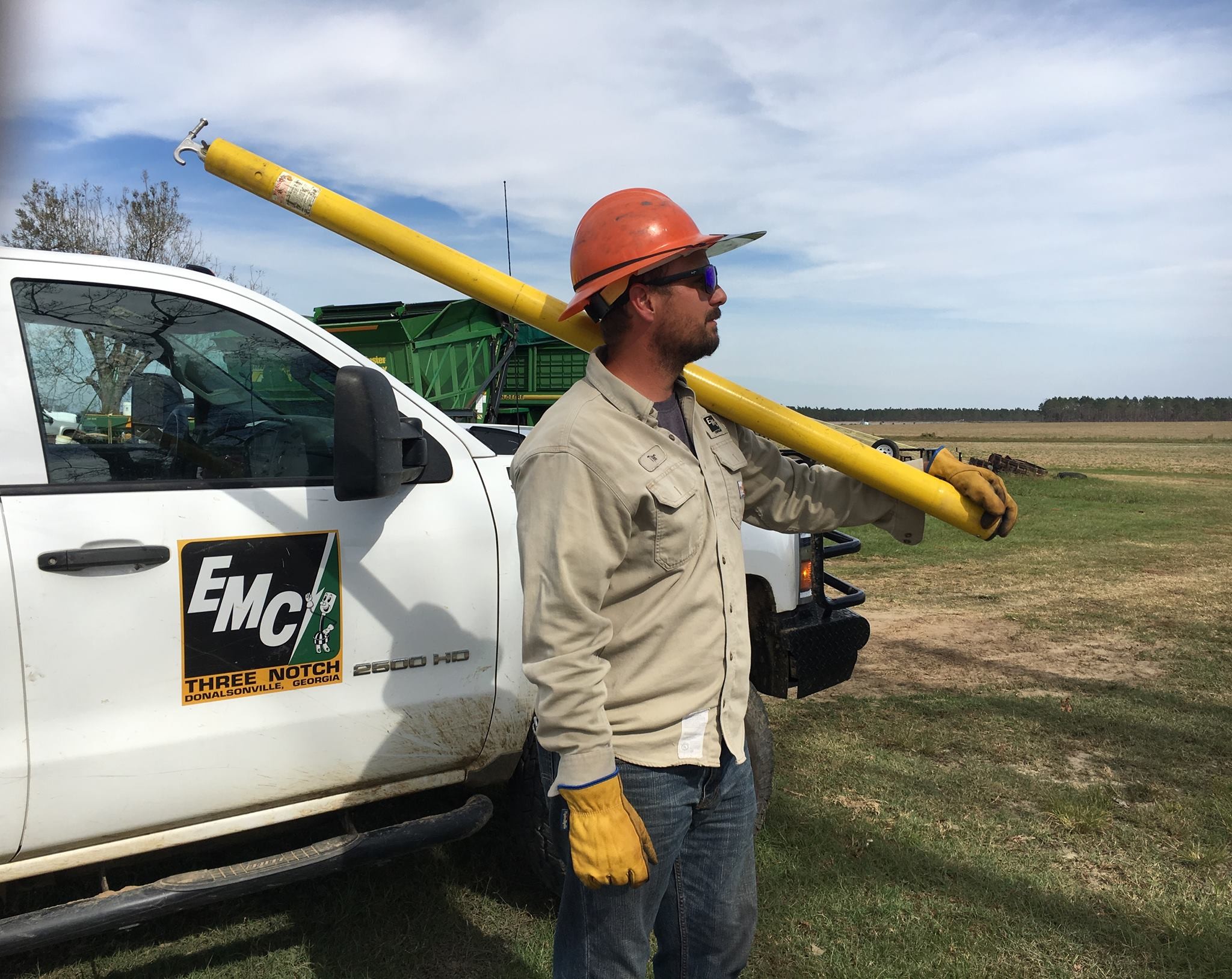 Three Notch EMC, a member-owned electric cooperative in Georgia, will become the next such utility company to join the statewide Diverse Power TETRA Network provided by PowerTrunk.

This expansion will extend coverage of the statewide TETRA network deployed in Georgia into Three Notch EMC’s operating area, allowing the energy utility cooperative to take advantage of the mission-critical grade radio communications to coordinate daily operations and to coordinate with other electric cooperatives as necessary, such as in emergency and storm restoration situations.

The TETRA system will provide Three Notch EMC with improved voice communications and data capability for GPS tracking and other applications in order to monitor the location and safety of their work force.

The Georgia TETRA Network, primarily managed by Diverse Power EMC, currently covers approximately two-thirds of the state for utility use and continues to grow as several electric cooperatives have taken the decision to replace older legacy radio systems with digital TETRA technology. Local support for the network expansion is provided by Dean’s Commercial Two-Way, who also provides technical services for Diverse Power and the other electric cooperatives of the statewide system.

“Three Notch EMC lost our radio system during Hurricane Michael along with power to all our customers. We had help from our extended cooperative family in restoring the power and repairing the infrastructure. During this event we were fortunate to be able to try out the Georgia TETRA network due to the deployed mobile emergency sites. When we looked at replacing our old radio system, the TETRA network was the obvious choice. We are excited to join the Georgia Cooperative TETRA Network provided by PowerTrunk. This solution will allow us to significantly upgrade two-way radio communication functionality and to employ data applications such as GPS tracking and SCADA in the future,” said Tyler Richardson, Superintendent of Operations for Three Notch EMC.

Jim Mattox, PowerTrunk VP of Strategic Development, added, “The addition of Three Notch EMC to the family of electric cooperatives using TETRA technology enhances the ability of all the cooperatives to respond during emergencies in the region. TETRA advanced features enable today’s information driven environment, providing world class critical communications for both voice and data in day-to-day operations and during emergencies.”