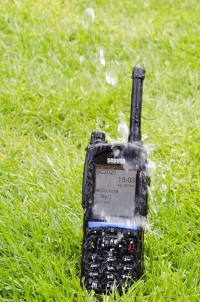 RT @SepuraPLC: To celebrate 20 years of #SavingLives, we are looking back at our first radio 💭 Launched in 2003, the SRP2000 was the small…

#Sepura is looking for a Hardware Design Authority to provide technical ownership for our development projects, who… twitter.com/i/web/status/1…

RT @WMPolice: #B2022police | 💙 We’ve had a fantastic time meeting visitors from across the UK and the Commonwealth since the start of #B202…

#Sepura is looking for a Hardware Design Authority to provide technical ownership for our development projects, who… twitter.com/i/web/status/1…