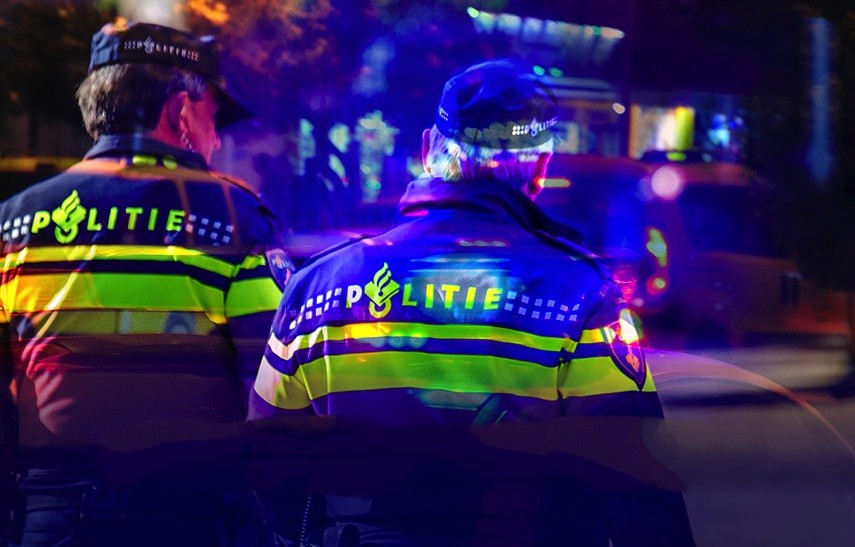 The Dutch Ministry of Security and Justice confirms another important milestone of the new nationwide TETRA communication system for security and rescue workers. Hytera Mobilfunk has been commissioned to renew the mission-critical TETRA system.

The nationwide Tetra communication system was successfully switched "live" overnight in a one-step migration and officially handed over to the operator organisation on 1st July 2020. "C2000" is the stable basis for secure mission-critical communication in the Netherlands - according to the highest current technological standards.

"This procedure significantly reduces the complexity of a migration, since there is no need to establish interconnectivity between the "old" and "new" network. The one-step migration is therefore saving the customer time and money," says Matthias Klausing, CEO of Hytera Mobilfunk GmbH. "We are incredibly proud of the work of the entire C2000 team."

The Dutch Ministry of Security and Justice had placed great trust in the Hytera Mobilfunk team from the start.

The Bad Münder experts for professional mobile communications won the tender for the renewal of the nationwide mission-critical TETRA radio system in 2015.

"We are very grateful for the trust that has been shown in Hytera Mobilfunk. The close and trusting cooperation with the Dutch ministry was the basis for the successful implementation of the project," says Martin Hucke, Chief Operating Officer at Hytera Mobilfunk, and responsible for the C2000 project within the company. "We are delighted that together we have succeeded in this technical and organisational challenge."

First major milestone: Migration in January
The first major milestone of the project was reached in January: On the night of 28th January, the old network was shut down and the new, state-of-the-art ACCESSNET®-T-IP system from Hytera Mobilfunk was successfully commissioned at the same time. Since then, the entire Dutch police, fire and rescue services have been communicating via the new C2000 system. Around 18,600 radios are in operation every day, making around 155,000 calls a day and processing 100 emergency calls.

C2000: Latest TETRA generation
The smooth operation of such a complex new system is not an everyday undertaking - because the safety of the police and rescue workers always comes first.

"The switchover went smoothly. We were technically well prepared and with a strong team on site," reports Martin Hucke. Since then, the system has been further optimised and adapted to the real usage criteria. Since the migration, the Hytera team has been in intensive exchange with all parties involved and users in order to make adjustments whenever needed and to resolve reported problems as quickly as possible. "All users can rely on the fact that we will continue to closely monitor the network operation in the future and optimise it where necessary," says Martin Hucke.