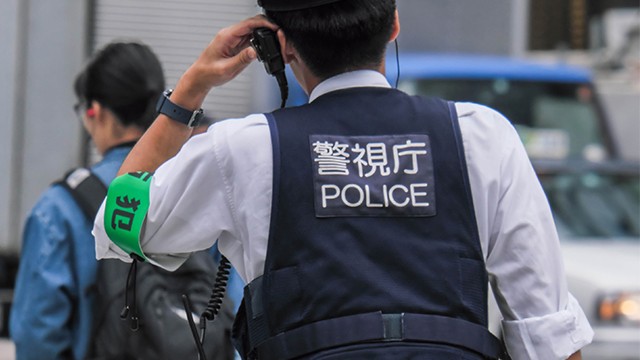 INVISIO has achieved a first success in the Japanese market by receiving two first orders for communication and hearing protection systems from the police force in Japan for the Olympic Games in 2020.

This is not the first-time that law enforcement units place orders ahead of large sports events. The French police force, for example, became an INVISIO customer to ensure readiness to cope with the 2016 UEFA European Football Championship.

This win is a sign that there is a growing understanding of how important it is to ensure that communication equipment within law enforcement has the necessary quality and features to seamlessly handle large crowds and thousands of excited and agitated spectators during major events such as the Olympic games.

“It is very gratifying to be able to deliver our vastly fielded solutions to the Japanese police force and thereby acquire a new and highly respected customer, who will serve as a very important reference in future needs for critical communications on the Japanese market. It is also gratifying to indirectly be part of the safety and security of one of the largest sport events in the world,” says Lars Højgård Hansen, CEO of INVISIO.

Earlier this year INVISIO has won other important contracts with both the German and Swedish police.

SmartPTT goes to PMRExpo 2011 in Cologne