Dutch Government Prepares for Next Step in Critical Communications 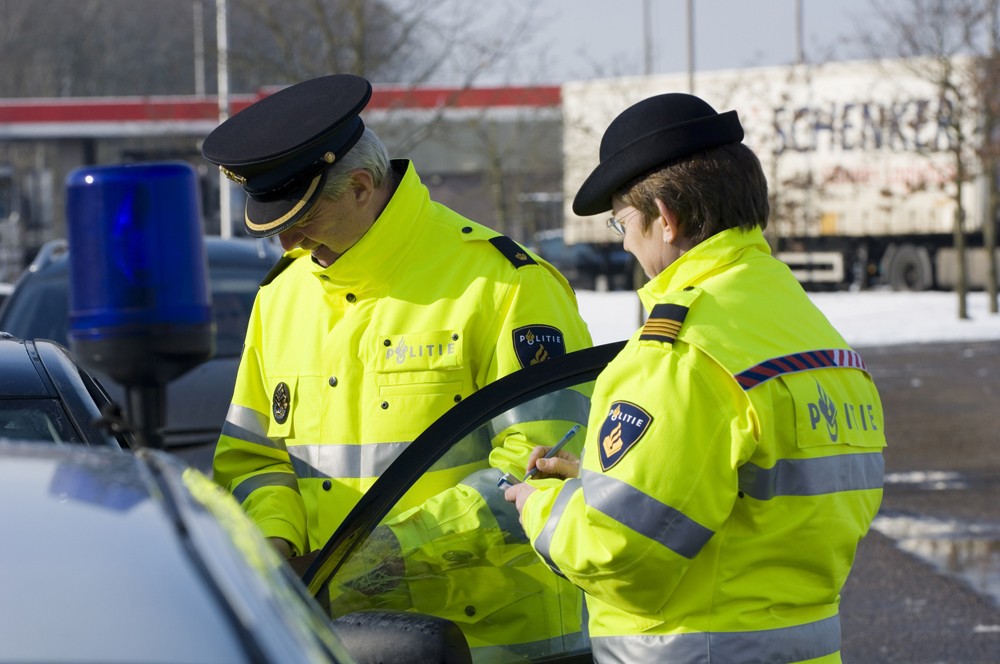 The Dutch emergency services network C2000 is likely to be replaced with a mobile broadband system, the justice minister said in a brief to parliament.

The existing antenna infrastructure for mobile networks could be used.

The brief follows a review of options for a possible successor to the current TETRA network. The intelligence service AIVD earlier recommend the country avoid using any network suppliers from countries with offensive cyber-programmes. While the minister did not name anyone specifically, the concern centres on the current C2000 supplier.

The minister noted that other countries are already using existing mobile networks for mission-critical public services. The UK and Finland are well advanced in replacing their TETRA-based networks with mobile broadband. Consultations with users suggests this type of system would best suit the expected future needs of network users, he said.

A feasibility study is planned in the coming months to work out the proposal further, with results expected by next summer. The minister said the entire process is likely to take around five years before a new network is in place.