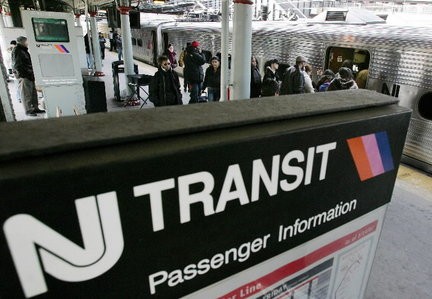 New Jersey Transit (NJT), the largest statewide transit agency in the United States, has entered into a maintenance contract with PowerTrunk Inc. for an additional 3-year period.

Deployed in 2013 and serving three light rail lines and over 4000 buses, the NJ Transit network was the first TETRA deployment ever in the United States.

NJT’s TETRA network coverage spans to all its bus routes and light rail lines in New Jersey, a US state with an area comparable to Belgium. NJT began operating the network in late 2013 to serve Super Bowl XLVIII, a major sport event held in New York and New Jersey in early 2014, for which PowerTrunk received the Best Use of TETRA for Transport award at the 2015 International TETRA Awards ceremony held in London, UK. The TETRA network performed flawlessly under the most demanding conditions, including special NJT services deployed to serve tens of thousands of additional passengers.

“During the six years the system has been operated by NJT it’s proven capable of meeting the user’s requirements and has become a showcase in the North American market proving that high-performance voice and data LMR networks with mission-critical capabilities are possible. The increasing number of our customers in the U.S. and Canada has already caused a paradigm change in the field of data-centric LMR networks in North America”, said PowerTrunk CEO Jose Martin.

Motorola Solutions to Host Tech to Protect Challenge in Chicago

Working on our event calendar for Q1. Teltronic will be present again in some of the most important railway trade f… twitter.com/i/web/status/1…