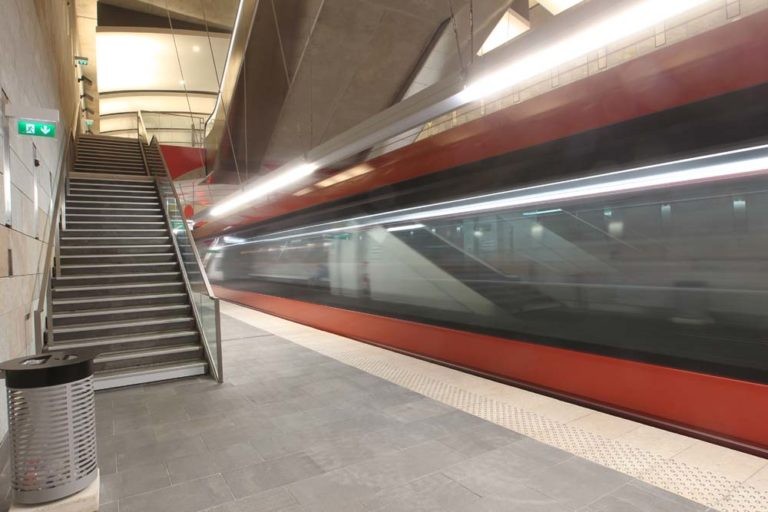 Radio coverage specialist SEE Telecom announced that they have delivered engineering, design, installation and commissioning of the radio coverage system for T2 Tramway of Nice, France.

The Metropole of Nice inaugurated the extension of its tramway network with 2 new lines on 28 June 2019. The West-East line (T2) line, now connects the port to the airport and the administrative center and the North-South line (T3) now connects the Nice International airport to Saint-Isidore, an ara located on the west side of nice alongside the river Var.

Line T2 consists of an underground section of 3285m of tunnels, 5 tram stations, and an underground car park that required efficient and reliable radio coverage.

SEE TELECOM provided the engineering, design, installation and commissioning of the radio coverage system, including:
– the French national public safety network INPT (Firefighters, Police and Ambulances)
– the NXDN network of the Municipal Police of Nice
– the TETRA network of the tramway operator

In order to control the entire system, a management control solution was installed in the operating center of the tramway organization.