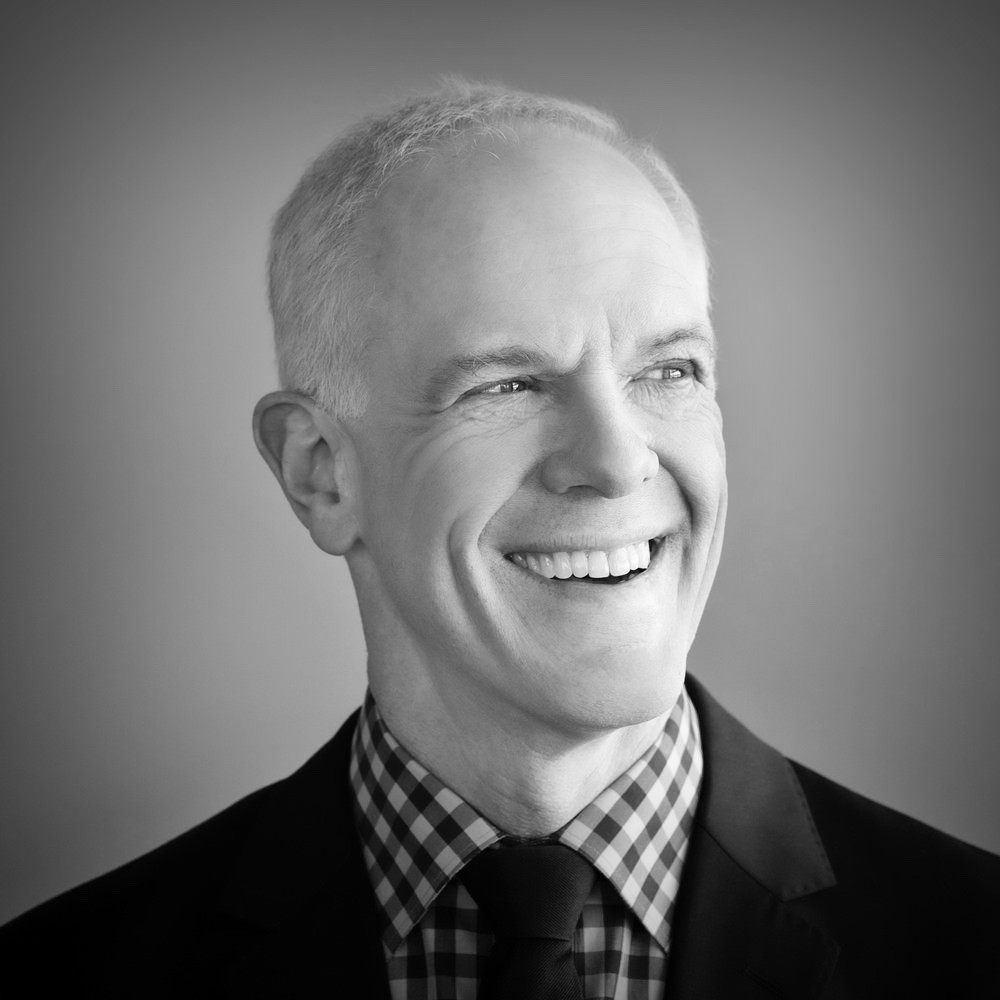 In his Blog, principal analyst Ken Rehbehn talks about the issue of interoperability between two competing secure and interconnected networks serving Public Safety communications operations in the USA.

Michael Maiorana, Senior Vice President for Public Sector at Verizon Enterprise Solutions, recently published a LinkedIn Post expanding on how Verizon plans to co-exist in a FirstNet world. After deciding to not bid for an opportunity to serve as the FirstNet partner, Verizon launched a marketing campaign in August that promised a secure national wireless network offering comparable Quality of Service (QoS) and priority to the FirstNet offer coming to market from AT&T.

The Verizon argument assumes its peering point would be comparable to a peering point used to interconnect FirstNet's data centers to the AT&T FirstNet core network. Unfortunately, the FirstNet website suggests that a separate FirstNet data center network is not in the cards. The site explicitly notes that "Applications and services and operational and business support systems also reside in the core network," suggesting that FirstNet data assets are potentially co-mingled in AT&T's cloud ensemble enabled by AT&T's Network 3.0 Indigo. There are no statements from FirstNet that point to an independent set of FirstNet data centers.

Mr. Maiorana is correct when he asserts that operating two secure and interconnected networks is feasible. Interconnecting two secure networks is not a technical issue, but a question of will. FirstNet and its partner AT&T must see Verizon as a potent competitor that threatens FirstNet subscriber uptake and, with that, the AT&T FirstNet business model. Making it easier for Verizon to hold on to existing customers -- and even gain new customers -- is not in AT&T's interest.

As the public safety wireless market leader, Verizon enjoys the inertia that comes with in-place government communications contracts. AT&T FirstNet must work hard to wrest subscribers from Verizon accounts, with little more than pricing as an inducement for now. Verizon, however, will lose its advantage when -- and if -- one of the following occurs:

In the meantime, however, existing Verizon public safety customers have little incentive to move to AT&T FirstNet. Even with no interoperability to the AT&T FirstNet core, Verizon can match wireless access capabilities. It is with application access where AT&T can win the battle.