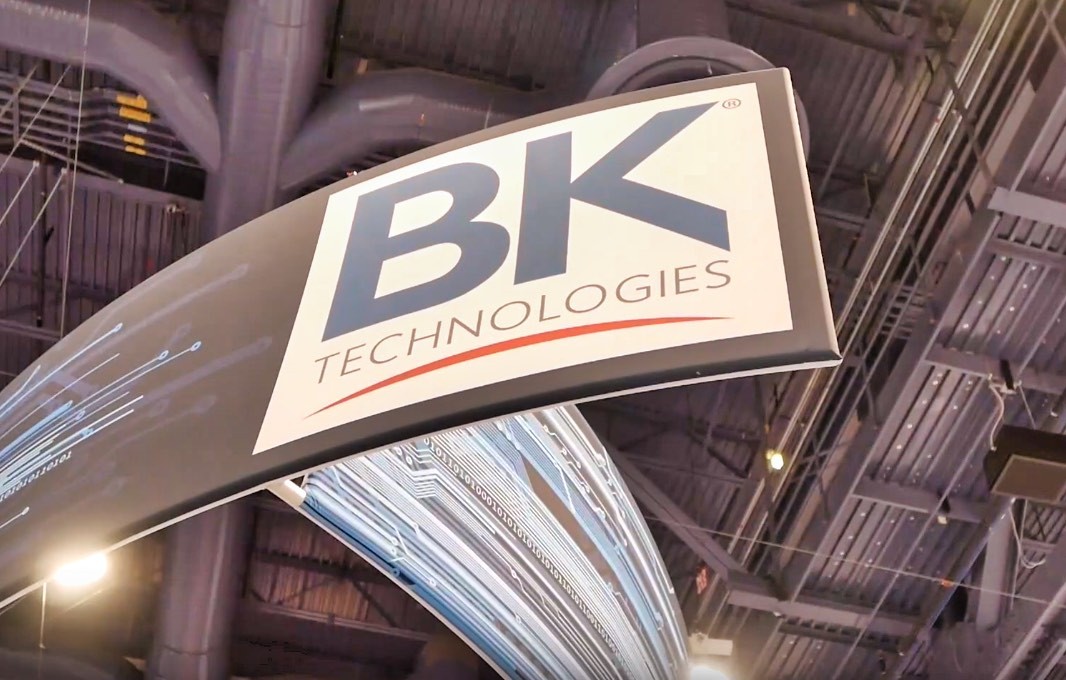 Tim Vitou, BK’s President, commented, “We encountered a challenging sales landscape during the fourth quarter of 2019, as some of our established federal customers were slow executing orders for new equipment, several of which were received, and announced, after year-end in January 2020. Late in the fourth quarter, however, we received an order from a new California-based customer, which was also previously announced. For the full year, sales were impacted by the deferral until 2020 of anticipated orders from certain state and international customers, as well as the U.S. federal government shutdown in the first quarter of 2019.”

Mr. Vitou continued, “Looking beyond last year, we believe our future is promising. Product development initiatives have made strides under the guidance of BK’s new Chief Technology Officer, Dr. Branko Avanic, and we are excited about the initial growth of our new internal engineering team with extensive and proven experience in the development of successful land mobile radio products. These new products are envisioned to have features and functionality that we believe should increase our addressable markets and drive sales growth. While these development efforts have taken longer than originally anticipated, we believe the initial product model will be complete during the first half of this year with others to follow later.”