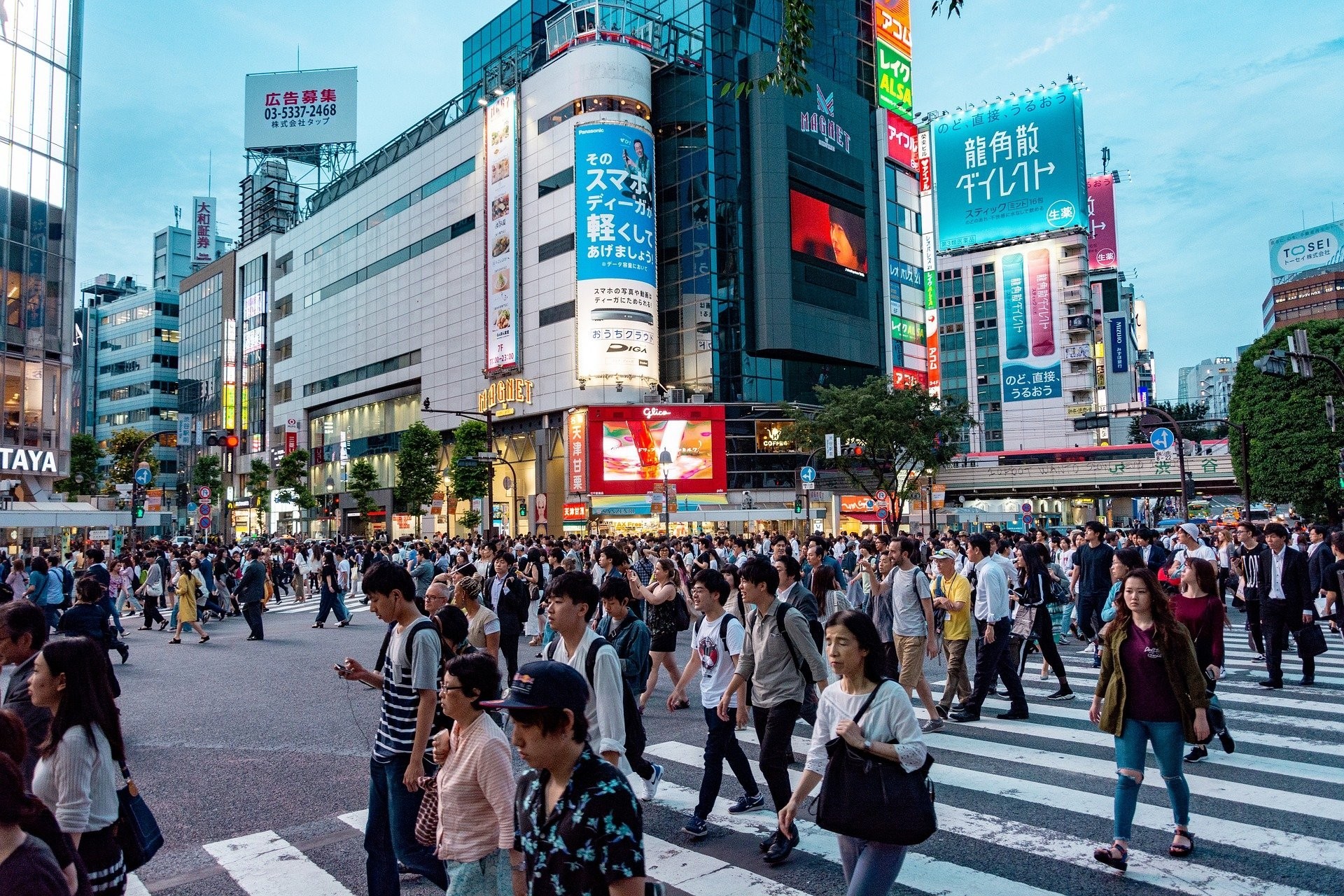 The adoption of disruptive MCX technology is imminent in the land of the rising sun and Softil’s enabling technology will help the country’s technology companies to reap the benefits says Akio Ogiso, Softil’s Business Development Director for Japan.

According to the Government of Japan, “Technology and innovation are a foundation of Japan’s competitive edge. Innovative technologies and ideas are changing the way people live, and contribute to the world.”

When it comes to the projected annual $26 billion mission-critical communications (MCX) industry, Japan’s technology companies are now poised to help first responder agencies (fire, ambulance, police) across the country to work better and save more lives through the applied use of smart MCX technology and equipment.

Japan has long been a global leader in mobile communications. Its landmark innovations include the first commercial mobile browser-based web service, the first mobile email, and the first handsets with cameras. This culture of innovation created a thriving ecosystem and fueled the successful expansion of Japanese industry.

Japan’s networks are now looking to begin the next technology journey following other disruptive innovations such as 5G and the Internet of Things (IoT).

So what is behind Japan’s imminent adoption of MCX technology?

“Japan's critical infrastructures have long been based on the traditional technologies of a few companies. For example, Japan's railroads - possibly the best in the world- use old communication technology to support it but can now be enhanced through the adoption of MCX technology.”

He cites other South East Asian countries such as South Korea that are now gaining from MCX technology through MCX-enabled control rooms and the always-connected smart, ruggedized handsets of drivers in trains travelling at speeds in excess of 250 kmph.

According to Market Research Future (MRFR), the global mission critical communication market is projected to reach an approximate valuation of USD 26.66 billion by 2025, growing at a 10.5% CAGR over the period 2019-2025.

The main MCX beneficials will be the public service, aerospace and defense, railways, energy and the automotive industries. The huge demand for MCX technology from handheld and ruggedized device manufacturers, MCX/LMR gateways vendors , dispatch and command and control consoles, recording solutions and train/metro communication equipment will also push market growth.

And then the rising uptake of cross-platform client frameworks to develop IP-based mission-critical voice and video communications over LTE (VoLTE and ViLTE) solutions substantiates the projected market size.

This worldwide demand (driven by US FirstNet, UK ESN, South Korea SafeNet, and more) creates a unique opportunity also for Japanese communication solution vendors not only to sell locally, but also to offer their solutions to countries worldwide where MCX is already a reality (SK, US, UK, EU and many more).

Many leading innovators around the world have chosen to work with Softil – Siemens Mobility, Capita, Hanswell, and Daeyoun to name just a few. Japan’s technology companies, such as handheld, dual-mode and in-vehicle device manufacturers, private LTE solution providers, control room vendors - can generate new revenue streams by joining the MCX revolution in the shortest timeframe. Time is of the essence.