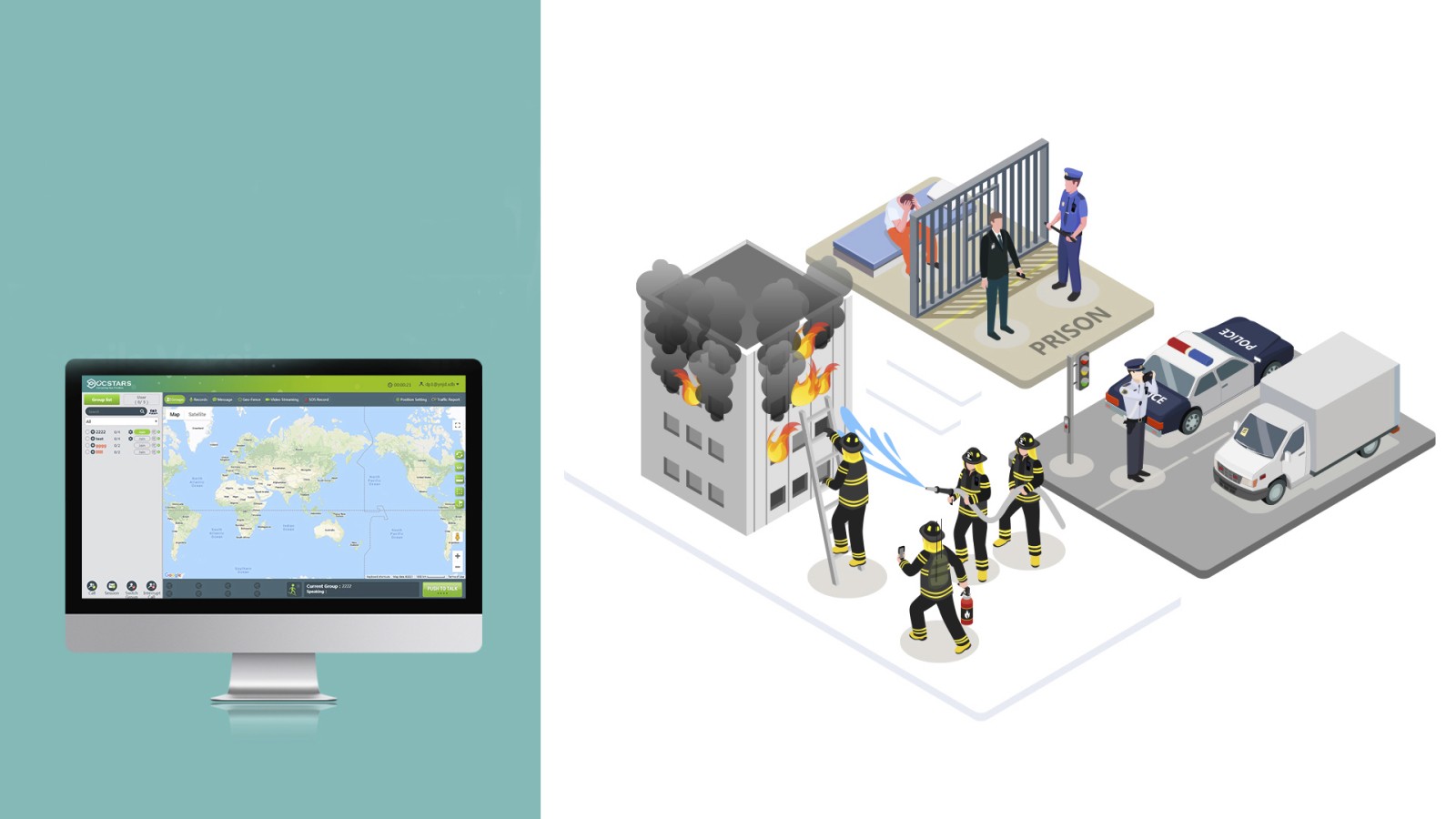 POCSTARS has added versatile new features into V2.1 suite, such as customized UI for mobile radio and callback reminder.

POCSTARS, a world leading Push-to-talk over Cellular (PoC) solution provider, actively responding to customers’ request for feature optimization and new features, has officially launched the latest Version 2.1 PTT platform software on August 31st to further strengthen its foothold in the increasingly competitive market. All the PTT APK for smart phones is based on the latest platform software.

POCSTARS has added versatile new features into V2.1 suite, such as customized UI for mobile radio and callback reminder. POCSTARS team noticed that vehicle mounted radios always come with horizontal screens. With a horizontal screen UI for the mobile radios, drivers can use the radio in a more intuitive and safer way. The callback feature enables the caller to send a callback reminder, when the receiver doesn’t reply the call from the caller or from the dispatch console. When receiver sees the reminder, he or she can double click the callback reminder icon to call back. This new feature prevents group members from missing important information.

Apart from the newly added features, POCSTARS has also optimized some existing features. In the V2.1, the issue of map refreshing is fixed and the maps no longer automatically refresh themselves. Video streaming is also an existing feature that has been optimized. In the past when A was video streaming with B, there was sharp noise. When A spoke, A’s voice would repeat itself and A could hear his own voice. Video streaming in the V 2.1, these issues of sharp noise and echo are resolved. Besides voice improvement, POCSTARS team has adopted H265 for higher quality video and higher data compression rate, making it much smoother to video-stream across the team.

Wondering what LTE-based applications for First Responders look like?