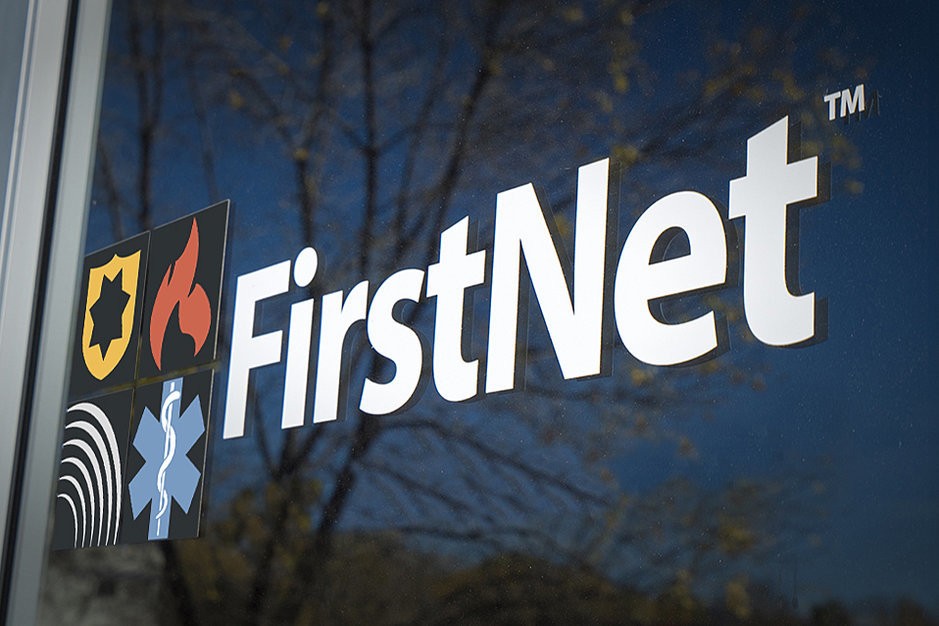 The First Responder Network Authority (FirstNet Authority) Board today approved an $82 million budget for operations in Fiscal Year 2020 (FY20), with a focus on supporting public safety engagement, continued oversight of the deployment of the nationwide public safety broadband network, and future investments in the network.

“The FirstNet Authority is an organization solely focused on public safety’s critical communications needs and what we can do with FirstNet to help address these needs,” said FirstNet Authority Board Chair Edward Horowitz. “Today, the Board took action to support this important work as network deployment continues and we look toward future investments, programs, and activities to evolve the network with continued public safety engagement.”

During a meeting today, the FirstNet Authority Board approved Resolution 101, which allocates $82 million for the FirstNet Authority’s operating budget in FY20 and an additional $82 million in reserves for operations. The Board’s action also provides $145 million for reinvestment in support of FirstNet network enhancement, coverage, and functionality on behalf of public safety.