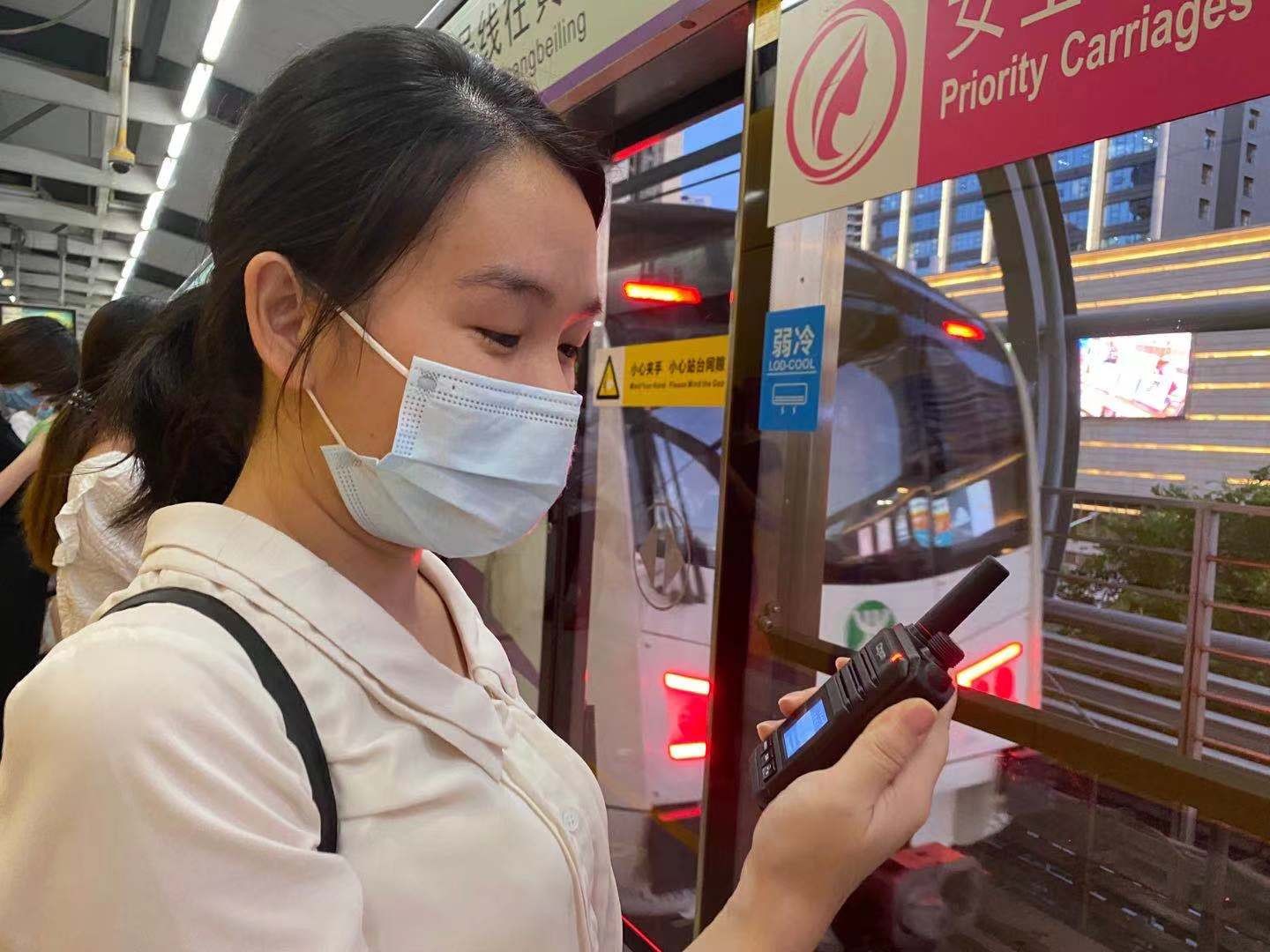 POCSTARS, a leading Push-to-talk over Cellular (PoC) communications solution provider, attaches great importance to the quality of products and plans to launch its latest version PoC platform software suite after a series of stringent tests.

In order to ensure the high performance of products, POCSTARS has established a test department, which is responsible for setting up testing protocol and environment to simulate real-life challenges.

A good network is the basis for push-to-talk. POCSTARS is committed to addressing the network issue and providing customers with a better experience. In the Release V2.1, POCSTARS’ latest version of PTT platform software, the feature of reconnecting network will be introduced. With this feature, when the terminal drops off the network due to poor signal or server disconnection, an off-network reminder will pop up in the terminal. After the connection is restored, the reminder will disappear. In the event of the weak network signal, POCSTARS will ensure that the PTT calls can be completed despite some voice delay and noise.

In early July, POCSTARS Test Department simulated the real scenarios and tested the PTT of its terminals under the conditions of off-network and weak network coverage. The testing terminals included large-screen radios, 2.4-inch radios, small-screen radios, and no-screen radios. To simulate the real PTT scenarios, the engineers designed four routes, including the expressway, railway station, underground parking lot, and subway. When the engineers of one route talked, those of the other three routes listened and recorded the voice loss, voice delay, times of network disconnection, re-connection time and noise.

The Test Department calculated the recorded data and reported it to the R&D Department, who optimized the terminal and software according to the test results. With these tests, POCSTARS continues to improve the performance of PoC portfolio.