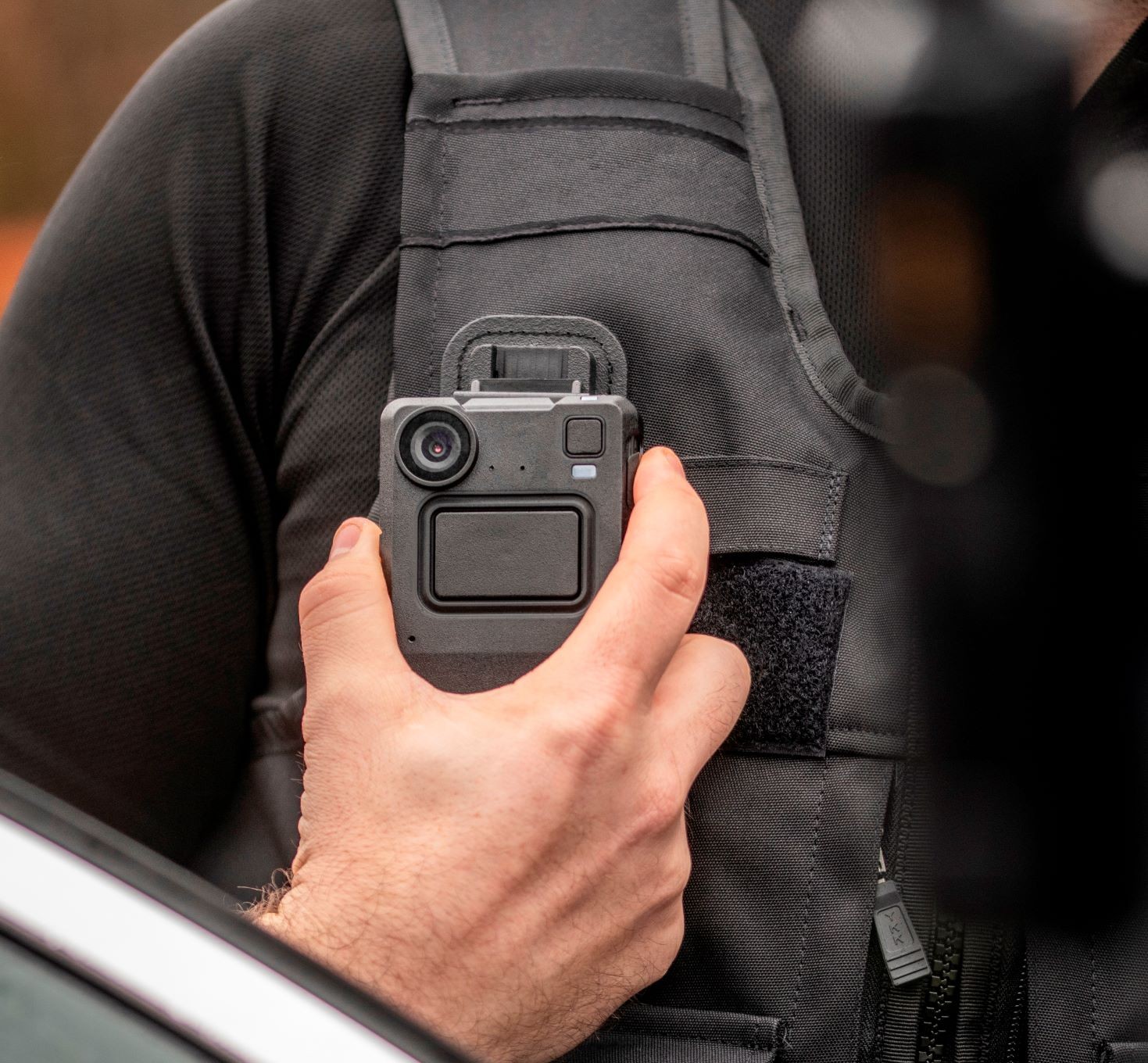 The roll-out of body-worn cameras, valued at $17.5 million (€15 million), is one of the largest ever deployed and is expected to start in July 2021.

Motorola Solutions (NYSE:MSI) today announced that the French Ministry of the Interior will deploy 30,000 of Motorola Solutions’ VB400 body-worn cameras to its National Police and the Gendarmerie (military police) to modernize policing. The roll-out of body-worn cameras, valued at $17.5 million (€15 million), is one of the largest ever deployed and is expected to start in July 2021. The deployment will support the French government’s goal to improve trust and safety in policing by having all law enforcement officers wearing body-worn cameras.

"Maintaining safety and integrity in all interactions between police and the community is a major priority for the National Police and the Gendarmerie, and video technology plays a vital role in achieving this," said Jack Molloy, executive vice president, product and worldwide sales. "After a rigorous testing and competitive process, our solutions ranked superior in performance, usability and the ability to seamlessly integrate into the workflows of France's frontline police. We are proud to be their chosen partner and are committed to ongoing innovation with the French Government.”

The rugged VB400 is designed to protect both the police and the public with its intuitive recording function and the extended battery life that lasts beyond the shift with up to 12 hours of recording. Motorola Solutions will also provide a broad range of accessories including helmet cameras for motorcycle officers to capture high-definition footage even when riding at high-speed. Future innovations can include Holster Aware which automatically activates a recording and live-streams body-worn camera footage if an officer draws his or her weapon as well as an Android-compatible application which enables officers to view and categorize footage in the field.

The cameras will be deployed with VideoManager evidence management software which is essential to improving efficiency as video increasingly becomes part of an agency’s workflow. The cameras seamlessly upload recorded video directly into VideoManager, where it is securely stored in-country and organized using time, date and location, together with incident data added by officers.

"This partnership follows a number of significant body-worn camera deployments,” said Jack Molloy. "Since moving into the body-worn camera market, we have quickly become a global player due to our differentiated solution that integrates into our mission-critical ecosystem spanning voice communications, command center software, and video security and analytics.”

This is the latest in a series of global body-worn camera deployments both within enterprises and law enforcement agencies. Additional deployments include: Co-op in the U.K. as well as Metro Nashville Police, Romania National Police and London Ambulance Services.

Gary Diack Steps Down as CEO of TAIT Communications

RT @MotSolsEMEA: Join #MotorolaSolutions at #EDEX2021 to meet with our subject matter experts and view the latest solutions in land mobile…

Made to get the job done, the st7500 provides frontline personnel with an innovative, fully capable solution that’s… twitter.com/i/web/status/1…

Join #MotorolaSolutions at #EDEX2021 to meet with our subject matter experts and view the latest solutions in land… twitter.com/i/web/status/1…

Why are companies transitioning from traditional Radio to Cellular communications for their businesses? #HSCS… twitter.com/i/web/status/1…

Join #MotorolaSolutions at #EDEX2021 to meet with our subject matter experts and view the latest solutions in land… twitter.com/i/web/status/1…

Today is the final day of #PMRExpo 2021. It's been great to connect with customers and partners. There is still ti… twitter.com/i/web/status/1…

Day 2 of #PMRExpo 2021 is underway! Visit our stand to speak to our technology experts & for hands-on demos of the… twitter.com/i/web/status/1…