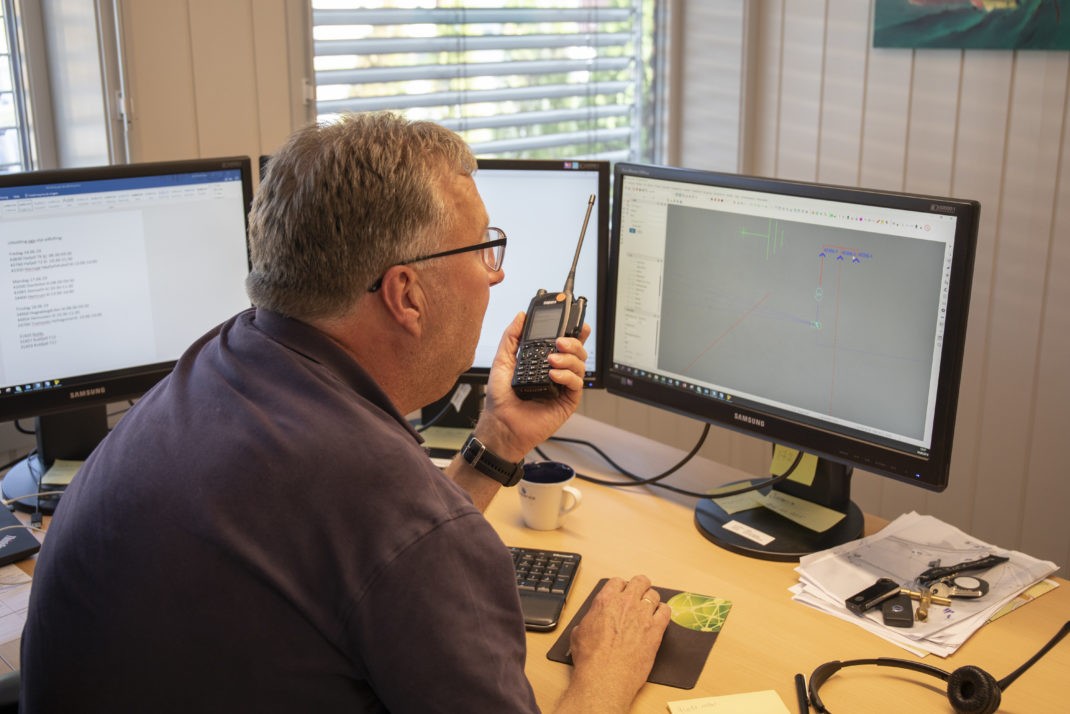 Sepura partner, Wireless Communications AS are pleased to announce that they have supplied Gudbrandsdal Energy Nett AS (GE Nett) with next generation hand-portable SC20 and SC21 terminals.

The terminals were supplied in a wide-ranging project to deliver significant communication advances over their previous analogue radio solution.

As part of the Gudbrandsdal Energy Group, GE Nett owns and operates the electricity grid in a number of municipalities. With a network area of around 3,700km2 serving 20,000 customers across valleys and mountainous areas, a robust and reliable communications solution is imperative to operate safely and efficiently.

“After using Sepura’s SC20 and SC21 models for four months, our experience is that the radio communication delivers clear sound at all times. This is essential in the noisy environments that we work in, where there is a significant risk to life if emergency messages are not received and understood. The radios are robust and intuitive to use, even for first time users.

Our lives depend on the communications from these radios, so they need to be tough, reliable and excellent quality. We have got that from Wireless and Sepura.”