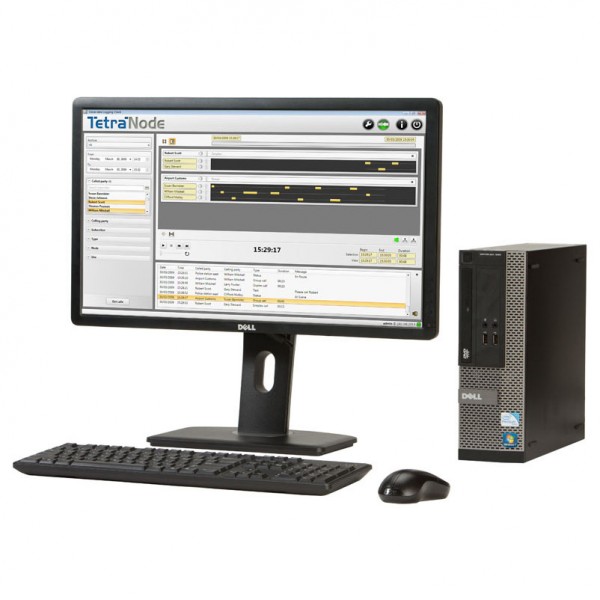 Rohill’s Voice and data Logging System (VLS) is based on a client/server architecture. Where the server collects calls, the client retrieves, displays and/or plays any one of these calls with no degradation of voice quality.

The application is straight and simple in use. At the same time, it offers great opportunities for call and event reconstruction, which has become the most natural thing in the mission-critical market scene.

Voice-data Logging Server
Using the TetraNode IP Gateway, the server collects speech, status, SDS and GPS calls in all domains, including TETRA, conventional radio, telephony and the dispatch domain. In addition to collecting calls, the server stores and archives calls, based on built-in backup and archiving capabilities.

Voice-data Logging Client
An operator can set filter criteria to retrieve specific calls. Examples of criteria include the date and time of the call, calling or called party, originating node and site and type of call. If calls are found that match the criteria, the call identifiers are used to reconstruct the entire conversation. Now, it’s up to the operator to view and play any of the found calls.

Apart from playing calls, they can be exported to other media formats for analysis on other systems. If exported to a so-called event file, other relevant information on the call(s), beside the speech, is also stored. This so-called event reconstruction capability may proof extremely valuable in case of incidents which need to be analysed for future incident prevention. Obviously, it is also useful for process improvement purposes. In addition to playing and exporting calls, it is possible to save the positions of a specific subscriber and subsequently open Google earth to view the positions.