What communications products will end users need next? 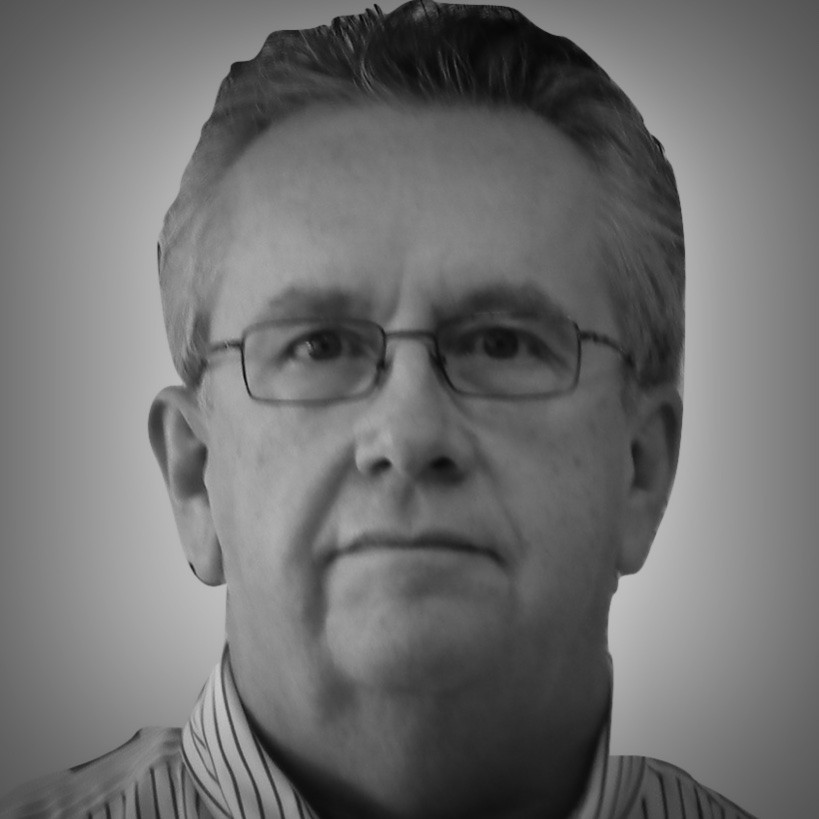 Every day, new messaging and management mobile apps appear in almost every business sector to fulfill specific needs, which then inspire end users to find devices that support them on networks with reliable connectivity. For many, these app technologies also make communicating more affordable, encouraging even more conversion and hardware purchases. Consequently, the demand for specialized mobile applications is driving device augmentation and evolution in the race to capitalize on this trend.

It’s also interesting to note that messaging app usage trends illustrate an ever-widening range of user verticals that are jumping on the PoC bandwagon, from fire safety personal and EMS, to lawyers and religious groups.

Software capabilities and network availability have been defining the communications industry much like it has in the computer world, just as devices and CPUs have progressively become smaller and more portable. It seems no matter the industry, end users are continually pushing to do more and more with less.

What will end users want next?

For now, software applications are calling the shots. As the saying goes, “There’s an app for that.” I say, “Where there’s a new app, there’s new hardware.”