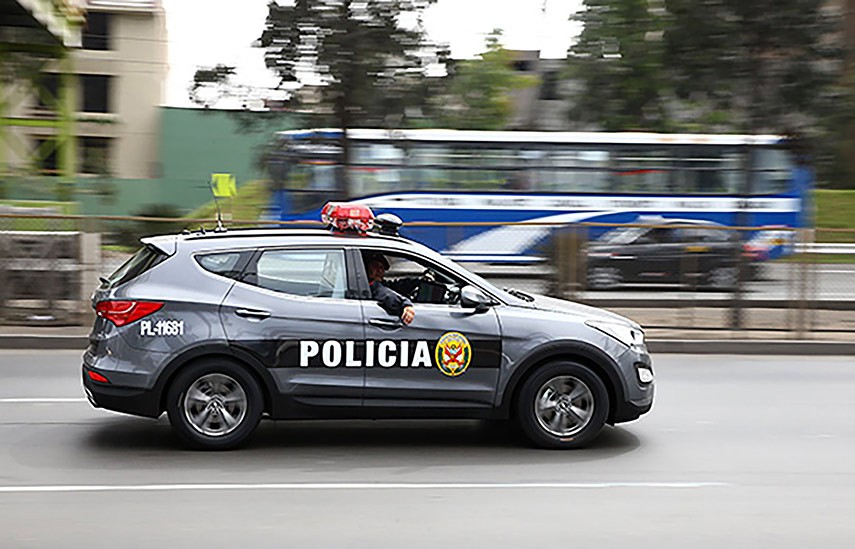 Over the next three years, the Hytera team in Peru will expand and modernise its existing network in the Piura, Lambayeque, Trujillo, Cajamarca, Cusco, Arequipa, Callao and Lima regions.

Maintenance of the TETRA network, technical support, improved coverage and greater capacity: Hytera Mobilfunk GmbH Sucursal del Peru has once again won an invitation to tender from the National Police in Peru to optimise the safety-critical communications of the emergency services.

Over the next three years, the Hytera team in Peru will expand and modernise its existing network in the Piura, Lambayeque, Trujillo, Cajamarca, Cusco, Arequipa, Callao and Lima regions. This includes, among other things, a software update for the ACCESSNET-T IP system in the field, improvement of coverage in shadow zones, an upgrade of the network capacity as well as the installation of an ACAPI Application Lab - an application environment and a test system, in order to develop their own mission-critical applications under ACAPI and TETRA standards.

The agreement with the National Police Peru also includes the maintenance of the TETRA radio network and 24/7 support for the next three years.

Luis Perez, President Hytera Group Peru: "We are delighted that the National Police of Peru continues to place their trust in our technology, our products and our engineers. We are proud to be a long-standing partner of the Peruvian authorities for secure, mission-critical communication. Using Hytera TETRA technology, the National Police of Peru currently provides public safety for more than 15 million citizens."

The Hytera wireless network currently has more than 250 TETRA carriers, with nearly 20,000 handheld radios in use. It includes more than 120 dispatch consoles and the 911/105 Emergency System for the Lima and Callao metropolitan regions.

RT @HyteraHYT: As the #wuhanvirus continues to break out, donations and supports from all walks of life are being delivered to Hubei, China…