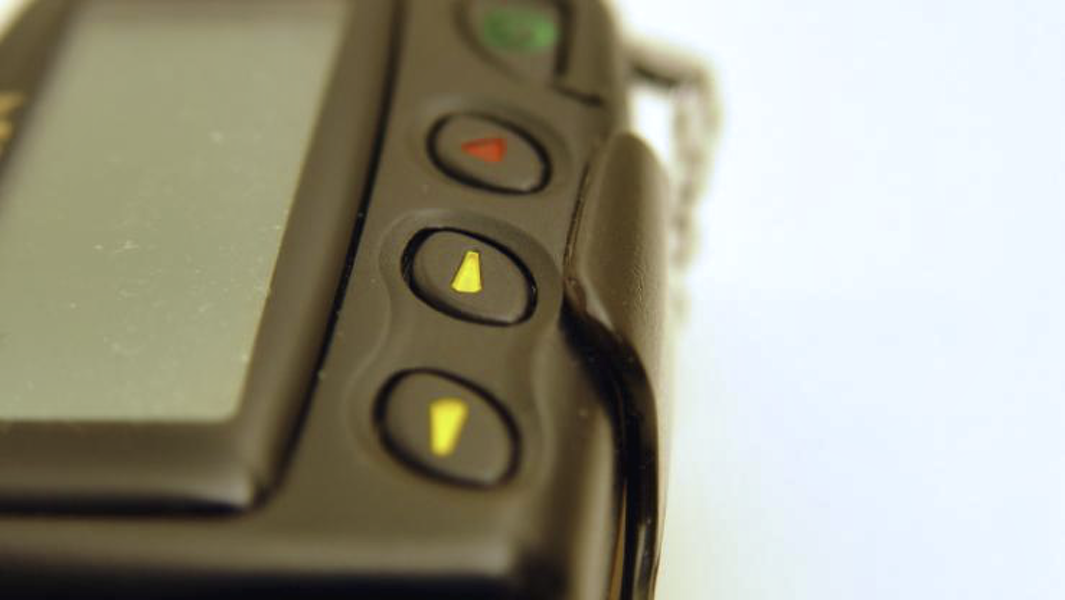 In this era of 5G, IoT and everything digital, most fire and rescue agencies still use analog paging systems to dispatch and communicate with first responders. The need to upgrade a 70-year-old technology is dovetailing with the ongoing rollout of a new generation of television broadcast technology. A new statewide public safety system using North Carolina’s public television network is under development that could support public safety and emergency response agencies throughout the state.

Paging systems are used by public safety agencies because they are more reliable than cellular networks during natural disasters and other emergency situations. Paging systems are based on 70-year-old technology on networks that broadcast from 911 call centers that can reach paging devices. A one-way dispatch page with information is sent to devices worn by first responders in volunteer and staffed departments. The communication networks are typically managed on a county basis with one or two towers providing marginal county-wide coverage.

TV broadcast signals use high power transmitters and antennas on tall towers, buildings and mountains. The signals have a larger footprint and penetrate buildings better than conventional public safety paging systems. Internet technology is being integrated into broadcast signals for Next Gen TV, called ATSC 3.0, along with a dedicated channel for public safety data. PBS North Carolina provides statewide coverage and has launched Next Gen TV service in the Raleigh-Durham market in cooperation with Capital Broadcasting Company and in the Greenville, N.C. area over WUNK TV PBS North Carolina has plans to expand Next Gen TV coverage statewide.

The WRC is helping with development including antenna design, prototyping and testing in addition to modeling wireless signal coverage.

“Public safety agencies will not need to build a new network to improve services using the statewide television network,” said Senior Engineer John Swartz who leads the WRC’s Government and Public Safety team. “Network infrastructure and new devices for the new system have been designed are now being tested. For the next phase of the initiative, the WRC and project team will seek a commercial partner to bring the new system to the market in North Carolina and beyond.”

New devices have been developed including a stand-alone pager and software to integrate new services into smartphones. Receivers support live audio streaming, video, data files, maps, and sensor data impossible to include in conventional paging systems.

“The Paging Plus team has taken the concept much further than I ever imagined,” said WRC Senior Engineer Paul Allan Sadowski. His N.C. government career included serving as director of infrastructure planning for the NCDIT Broadband Infrastructure Office, leading the state’s First Responder Network. Sadowski is also a co-inventor for a drone communications and sensor system that can rapidly deploy long range data communications, including support for disaster response.

Sadowski is a co-inventor for Paging Plus approximately seven years ago along with Red Grasso, the current director of NCDIT’s First Responder Emerging Technologies (FirstTech) program for the State of North Carolina and former firefighter for the Town of Morrisville. More recently, Paging Plus was recognized by the National Association of Broadcasters for TV Broadcast Innovation.

“Paging Plus lays the foundation for a whole ecosystem of solutions that are better served by the unique attributes of ‘concurrent one to many’ TV broadcasting over high power, high tower transmission facilities,” Sadowski said. “Not only can Paging Plus advance first responder communications, the technology can benefit cyber protection, flight safety, K-12 education, and more robust public service information.”

“DIT’s FirstTech program is excited to continue supporting this effort on behalf of first responders,” Grasso said. “Two-way radio, cellular priority, and mobile application technologies have all taken giant leaps forward in the past several years. It is time for the paging technology to advance to something that is faster and more reliable than audible tones.”

“PBS North Carolina is excited to work with the Wireless Research Center, Device Solutions, and the North Carolina FirstTech program in this effort,” said PBS North Carolina Chief Technology Officer Fred Engel. “As a statewide public media entity, we are committed to keeping North Carolinians informed during emergencies and in times of crisis. Utilizing our network’s capabilities to improve public safety is a powerful way we can serve communities across the state.”

WRC founder and Chief Executive Officer Gerard Hayes said the Wireless Research Center was founded to foster collaboration to bridge the gap between research and commercialization that brings the next generation of products and services to market. “We are excited to be working with this team to enhance public safety with more rapid, accurate and detailed communications to first responders,” he said.

Other WRC public safety community initiatives include collaboration with The Center of Excellence for Advanced Technology Aerial Firefighting (CoE) created by the state of Colorado to lead development and testing for aerial firefighting technology. The WRC is also collaborating with the NOAA National Severe Storms Laboratory to develop a new way to measure humidity using 4G and 5G cell signals, potentially improving public broadcast warnings for severe weather.

"Device Solutions is excited to be on the leading edge of ATSC 3.0 and partnering with the WRC to develop an end-to-end, portable solution for data-casting to first responders,” said Device Solutions Chief Executive Officer Chris Lamb. “The WRC has supported this project from the beginning and their expertise has been instrumental to optimizing performance and understand statewide RF environments. Their support is at the heart of our success delivering a working system, in cooperation with PBS North Carolina and Triveni Digital." Triveni Digital is a provider of Next Gen TV services for data broadcasting.