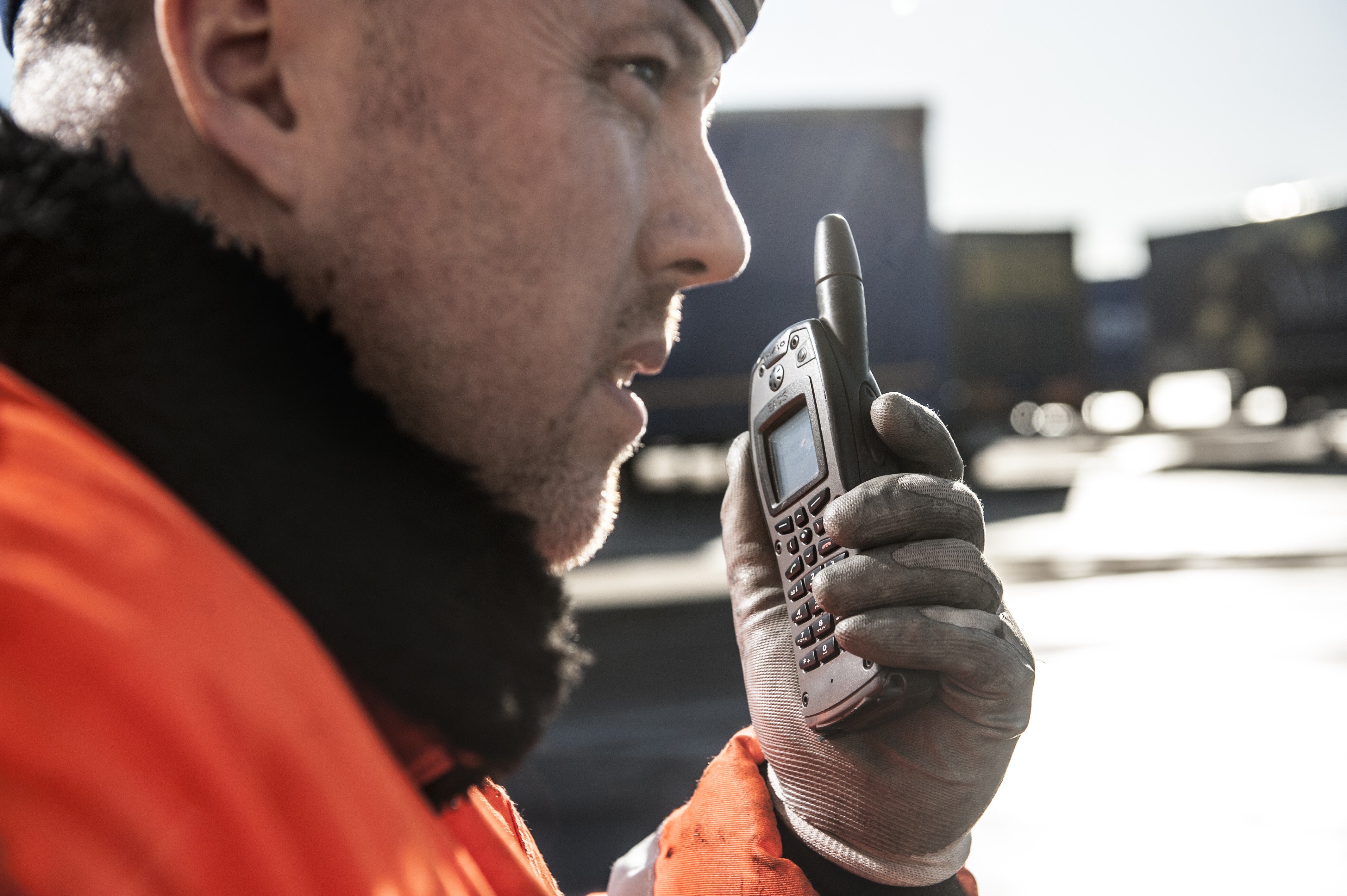 ASTRID, the public safety communications operator in Belgium, announced that the midlife upgrade of the ASTRID radio and paging system was completed at the end of last year. The 60 million euro renovation operation took eight years to complete.

According to Jurgen Poels, Head of RNW Systems & Transport, the upgrade went according to plan. After the renewal of the transmission network, the TETRA core network, the paging network and all base stations were renewed in the last phase.

Jurgen Poels said: "In the latter phase, we also included an expansion of capacity, in the wake of the attacks of March 22, 2016. We now have additional radio capacity that can be activated in any province when needed. For that reason, we have also given priority to provinces with airports and major cities such as Antwerp, Brussels, Flemish Brabant. At the end of 2019, the province of Limburg was the last province where the base stations were renovated."

"The main advantage is that we now have support for all radio systems and paging again until 2030. We also clearly notice that the network is more stable," concludes Jurgen Poels.

In 2019, the ASTRID radio network processed over 11.8 million minutes of communication. That is 7.8% less than the previous year.

The bulk of communications on the ASTRID network were group calls. The number of individual calls continues to decrease, by no less than –19.8% compared to 2018. The behavioral change is set. Hence, the persistent efforts to inform radio users about correct radio use are 'bearing fruit'.

ASTRID always implements  configuration updates in consultation with the end-users. In doing so, ASTRID always takes into account the operational conditions of that specific moment.

The number of short messages sent has again increased by 42% compared to 2018.
This can be explained by the steady increase in the number of users of the localization applications AVL and APL.

In 2019, the total number of Blue Light Mobile data subscribers increased by almost 36%, to more than 6,600 subscriptions.