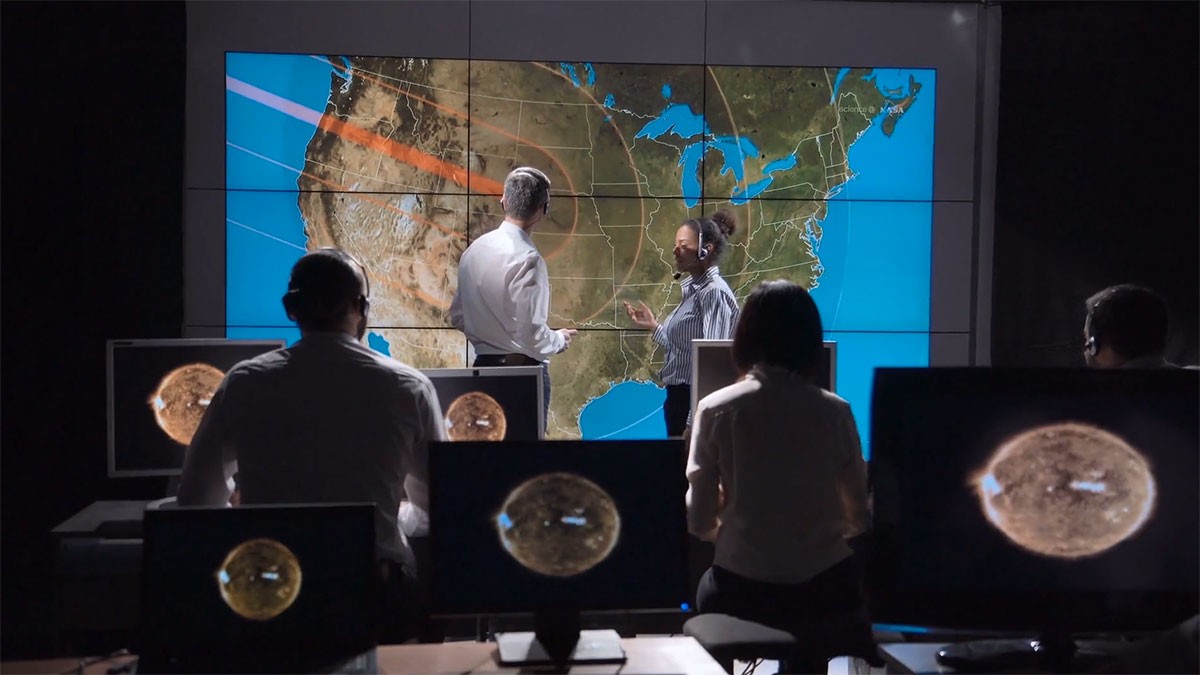 The news marks the completion of contract negotiations with the MTC that Everbridge had initially disclosed in September, without naming the country. The win reinforces Everbridge’s position as the global leader in population warning systems with contracts in the Americas, EMEA, and APAC regions.

After the Sismate is deployed, it will be activated once Peru’s National Institute of Civil Defense detects a major incident. The system, powered by Everbridge Public Warning, will send critical messages to mobile phones before, during and after the emergency. Sismate alerts can also be used in drills and to provide support in search and rescue operations. The Sismate is designed to serve over 37 million people including Peru’s 33 million residents and 4 million annual visitors.

“This technology marks a milestone in risk and disaster management at the national level, which will be consolidated by combining joint efforts between various institutions and citizens,” explained Deputy Minister of Communications Virginia Nakagawa to El Economista.

“Everbridge is honored to support Peru with its national warning system,” said David Meredith, Chief Executive Officer at Everbridge. “Peru joins a growing number of countries that have chosen to partner with Everbridge to implement a nationwide system to protect their population and visitors amid an escalating threat environment.”

Comprehensive population warning in Germany: Cooperation between BBK and e*Message

$EVBG enters a Downtrend as Momentum Indicator dropped below the 0 level on February 14, 2020. View odds for this a… twitter.com/i/web/status/1…

RT @Tickeron: $EVBG enters an Uptrend because Momentum Indicator exceeded the 0 level on February 14, 2020. View odds for this and other in…

We hope to see you at #HIMSS2020! Stop by booth #707 and learn communication and collaboration strategies to delive… twitter.com/i/web/status/1…

RT @reacHIRE: .@reacHIRE has partnered with forward-thinking companies like @Everbridge to introduce the Aurora Platform in their organizat…