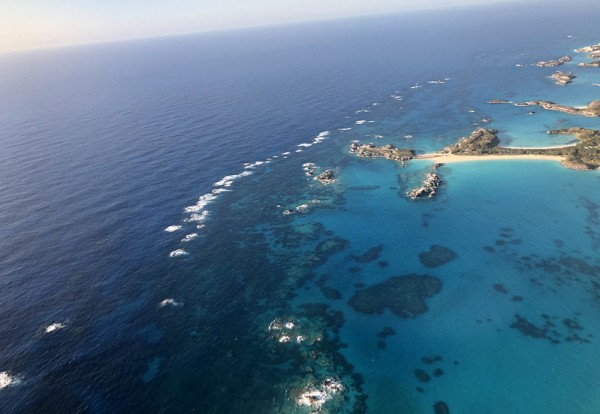 Hytera Supplies 1000 TETRA Radios to the Republic of North Macedonia