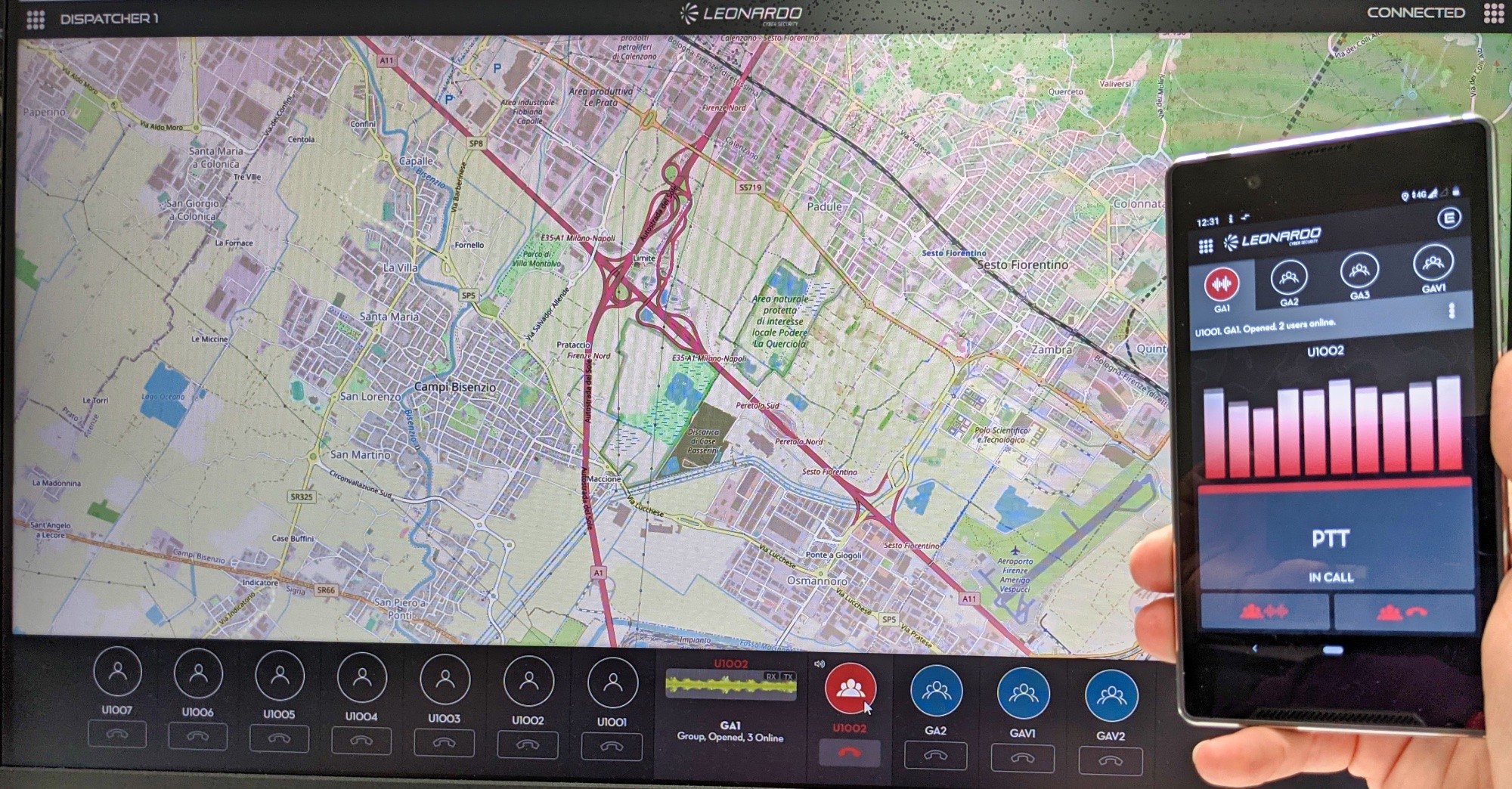 Leonardo signed an agreement for the acquisition of 70% of the share capital of Alea – a company specializing in mission and business critical communication software – with the option of a subsequent acquisition of the remaining 30%.

In doing so, Leonardo, a leader in professional communications and security with solutions sold in over 50 countries around the world, consolidates its offer with a mission critical multimedia application infrastructure compliant with 3GPP (Third Generation Partnership Project) standards. Alea’s skills will make it possible to strengthen the proposition in the broadband field, at the same time favoring the creation of integrated narrowband and broadband communication infrastructures and reducing the time- to-market, both a critical success factor in a rapidly evolving market.

Specifically, the acquisition of Alea will make it possible to integrate into Leonardo’s portfolio a new solution dedicated to operational communications in the railway sector according to FRMCS (Future Rail Mobile Com munication System) standards and the “Talk way ” suite for busines scriticalcommunications. The new FRMCS technology, which will progressively replace the GSM-R standard currently in operation on thousands of kilometers of railways around the world, is a key element for the digitalization of rail transport, while “Talkway” enables, from smartphone, professional “Push-To-Talk” communications similar to radio ones, video and photo management, messaging and localization constantly monitored from the operations room via a dedicated web platform.

In line with the Be Tomorrow 2030 strategic plan, Leonardo continues to enhance its offering dedicated to the protection and monitoring of the territory. The operation will, in fact, add new functionalities and advanced performances to the command and control company solutions, capable of collecting, filtering and correlating in a single system, cyber secure by design, data and information from different sources, supporting government bodies, public safety, critical infrastructures and transports in decisions and interventions.

The closing of the transaction is contingent on fulfillment of conditions precedent, including the experiment of the so-called “Golden Powers” procedure, and is expected to take place during the third quarter of this year.