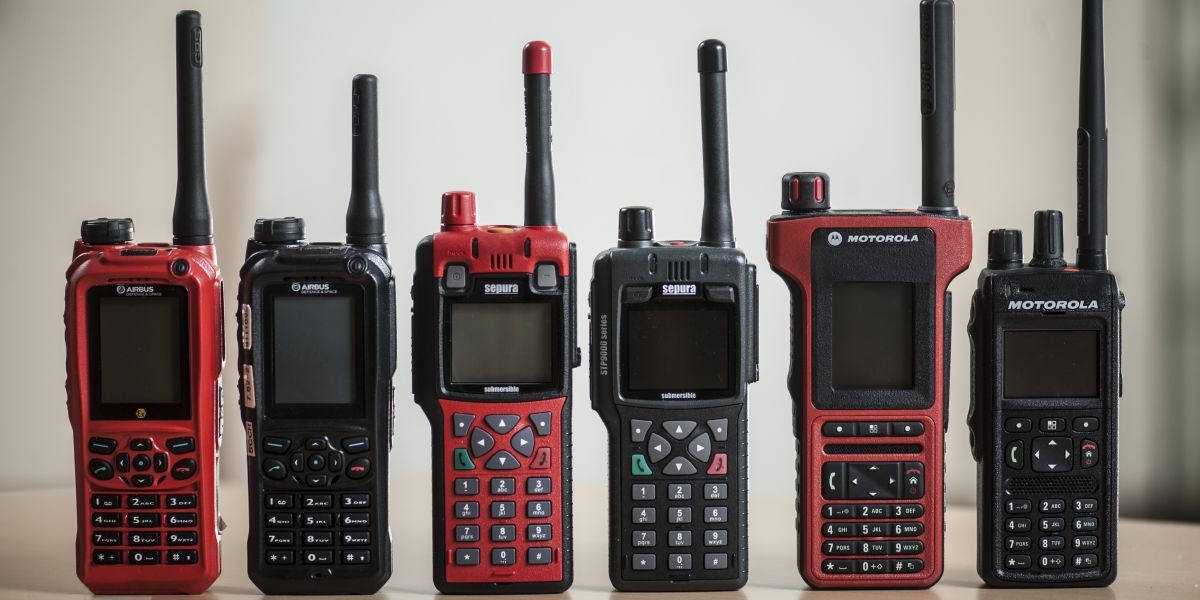 ASTRID, the operator of the national radio communications, paging and dispatching network designed for emergency and security services in Belgium announced that they have discontinued it's TETRA packet data service since the first of January 2021.

According to ASTRID, TETRA packet data (also known as "TETRA IP" or "long data service") was initially little used due to the lack of applications compatible with the bandwidth offered by TETRA. With the arrival of Blue Light Mobile, back in 2014, where ASTRID was the first in the world to offer a single SIM card that provides secure and prioritized access to the three nationwide operators and 11 operators in the four neighboring countries, the packet data offer became free of charge in the 3 radio subscription formulas (TETRA All-in, TETRA V + D or TETRA Data).

Since packet data is not used on TETRA anymore, it is no longer useful to keep this service.

The operator has therefore decided to discontinue this service from 1 January 2021.

In a statement, ASTRID said that "For those concerned, we would also like to state that the TETRA Data formula will continue to exist at the same rate, but only relates to the sending of automatic SDSs or radio positions".