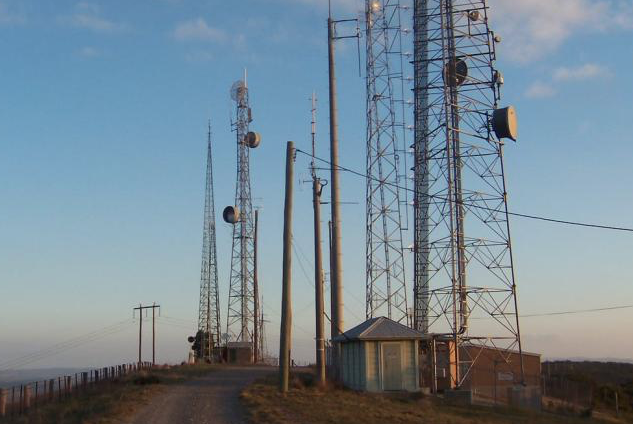 This milestone marks the completion of close to one-third of the 675 sites under the $1.4 billion Critical Communications Enhancement Program (CCEP) being delivered by NSW Telco Authority.

Next to Australia’s triple zero emergency hotline, the PSN is the most critical communications network in NSW, providing infrastructure enabling emergency services to communicate over a single, encrypted integrated network.

Mininister for Digital and Customer Service Victor Dominello said achieving the 200-site milestone meant the PSN would now provide coverage across an area greater than 342,000 km², or 42 per cent of the State, and reach 96 per cent of the population.

“During an emergency, every second counts. By expanding the PSN, we are providing emergency services with the tools, to not only to do their job when and where they need to but also keep them safe. It is good news for the community and for our first responders who go to work every day to protect the people and places of NSW.”

“I would like to thank NSW Police, Fire and Rescue NSW, NSW Ambulance, the Rural Fire Service and the State Emergency Service for their continued support and partnership in delivering the new and enhanced PSN sites,” Mr Dominello said.

Minister for Police and Emergency Services David Elliott said that every initiative which improves the communications technology available for our emergency services personnel is a good one.

“Many of the locations which have received a new or enhanced radio site were impacted by the ‘Black Summer’ of bush fires, and saw our firefighters experience compromised communication networks, risking their safety,” he said.

“This critical work compliments the NSW Government’s half a billion dollar response to the NSW Bushfire Inquiry recommendations and will improve the safety of our firefighters and mitigate bush fire risk.”

Airbus Partners with SELECTRIC for the Tactilon Agnet Solution