Gary Diack Steps Down as CEO of TAIT Communications 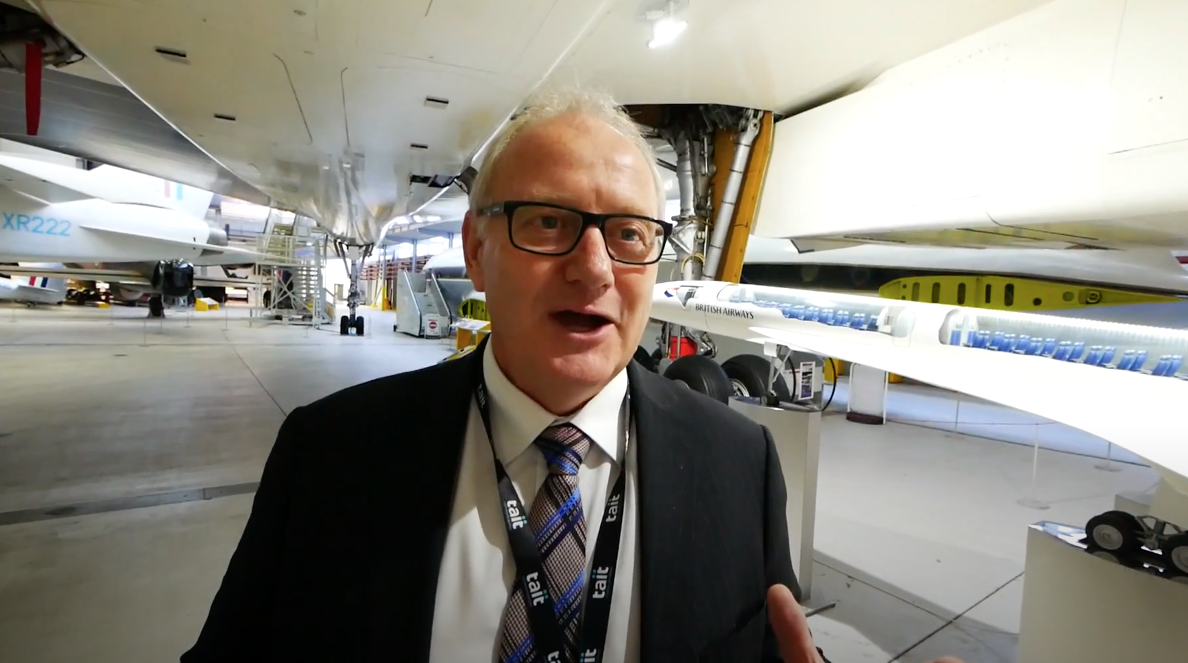 Diack joins Ravensdown on July 19 from his position as CEO and executive director of TAIT Communications.

Garry Diack has been appointed at CEO of Ravensdown. He replaces chief executive, Greg Campbell who held the position at the co-operative for the past eight years.

Diack joins Ravensdown on July 19 from his position as CEO and executive director of TAIT Communications.

Gary Diack joined TAIT communications in July 2014 as a director of the company. Already in September of that same year, Diack became CEO of the company.

Over the last 8 years and during Diack's leadership, TAIT has become an even more internationally focused provider of critical communications solutions. The new strategy of TAIT, that was introduced by Gary Diack in 2017, was based on strenghthening the current PMR technology portfolio and market as well as to focus on future critical communications with TAIT Unify Vehicle.

At the start of his carreer and in order to support the growth of the company, Diack introduced a brand new management team. TAIT was also reaching out to extenal investors, however the company also found a partner in JVCKENWOOD, that purchased a minority share in the company.

In order to further expand the business in the North Americam market, TAIT also managed to team up with L3Harris where in May 2020 TAIT announced that the Americas team was expanded with industy experts to better support the needs of TAIT partners and users of TAIT solutions within the region.

Under the mamnagement of Diack, TAIT closed two significant deals in the UK; The Transport for London Upgrade and in partnership with telent, the company was selected to deliver a new safety critical communications solution for East Sussex Fire and Rescue Service (ESFRS).

Diack leaves the company shorlty after Ross Spearman, who was CTO at TAIT, left the company back in July 2019, for a RVP & GM position at Dense Air New Zealand.

TAIT has currently not officially announced the replacement of Gary Diack