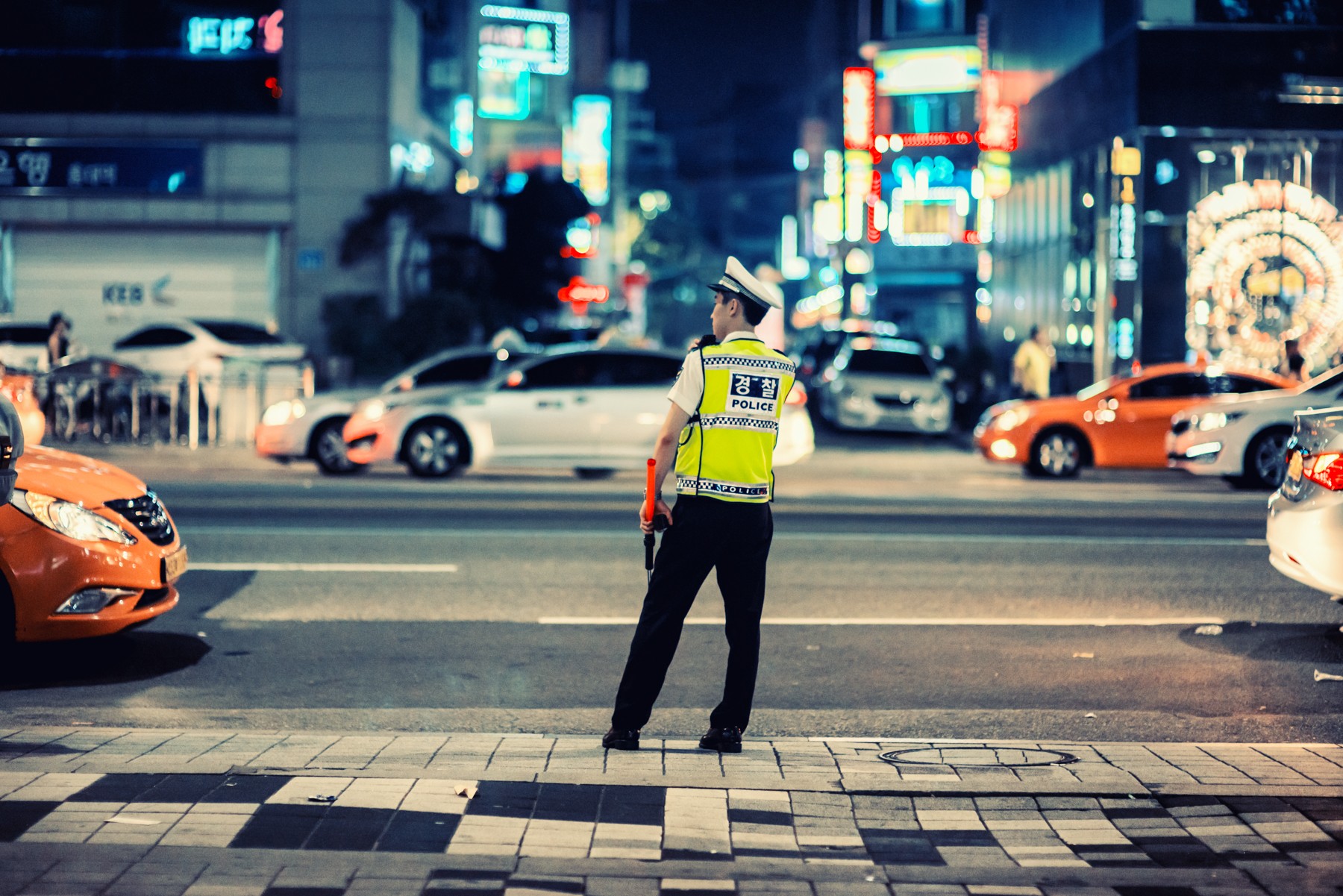 Samsung teams up with leading Korean mobile operators to complete the buildout of Korea’s PS-LTE network in 700MHz.

The deployment includes Samsung’s Mission-Critical Push-to-Talk (MCPTT) with multimedia broadcast capabilities, known as evolved Multimedia Broadcast Multicast Service (eMBMS). This enables simultaneous transmission to up to 2,500 user devices per cell, which is more than twice the volume of devices supported by previous-generation technologies.

In this buildout, the PS-LTE network was also interconnected with the existing LTE-Maritime (LTE-M) and LTE-Railway (LTE-R) networks that were already operating in the 700MHz spectrum.

With nationwide coverage, the network serves as a unified platform that helps ensure interoperability among various public safety institutions. This delivers real-time accessibility and enhanced communications capabilities among public safety agencies and personnel in emergency situations.

“Samsung is proud to take part in building the world’s first nationwide PS-LTE network based on 3GPP standards in Korea, leveraging our end-to-end PS-LTE solutions,” said Seungil Kim, Vice President and Head of Korea Business, Networks Business at Samsung Electronics. “A reliable network is critical for real-time communication among multiple institutions in case of emergencies. We will continue to offer advanced PS-LTE solutions to bolster Korea’s PS-LTE network, meeting the highest standards for reliability, performance and security.”

Samsung was selected as a provider of end-to-end PS-LTE solutions, from infrastructure to devices, supporting the PS-LTE network buildout beginning in 2018, and completing deployment in March 2021.